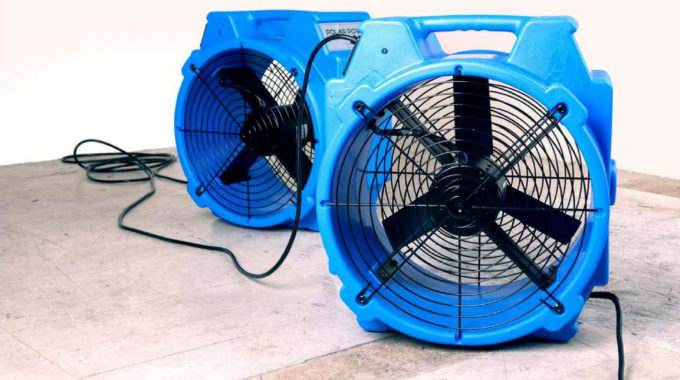 I hired a cleaning contractor to dry out my home after we experienced flooding. His crew set up large fans to do the job. About three-quarters of the way through, one fan caused an electrical fire that damaged the home and required me to make extensive repairs.

Do I have to pay the contractor for drying my home?

The Nesivos Hamishpat (235) discusses various cases where a courier is hired to deliver a letter and the letter cannot be delivered. He rules that if the letter is undeliverable because the recipient has died, this is considered to be an accident that befell the sender, not the courier, so the courier would have to be paid in full. If, however, the courier experienced an oness on the way to the delivery—for example, he got stuck in traffic—this is the courier’s accident and the sender needn’t pay.

If the letter somehow got destroyed due to no one’s fault, it would be considered the sender’s oness, and he would be obligated to pay. But it isn’t clear whether he must pay if the letter was destroyed due to an oness that happened to the courier. In your case, the fan malfunction that caused the job to remain unfinished is definitely an oness that happened to the contractor, so the case would fall in this gray area. Because the homeowner’s liability is uncertain, and he is in possession of his money, he wouldn’t have to pay.”

It is also unclear whether the completion of three-quarters of the job can be considered a benefit for the owner at all and require payment, as he never was able to reap the benefits before the house was damaged and needed to undergo repairs.

With regard to liability for the damage, if the contractor was not negligent and the malfunction was beyond his control, he would not be obligated to pay. If, however, he knew there was something wrong with his fan and still used it, this may fall under the category of grama, an indirect tort that one is not liable for in Bais Din but for which one will be held accountable in the Heavenly Court.

(Ultimately, the homeowner in this story received insurance money to cover the repairs. Still, it is not clear that this would exempt the worker if he was negligent, as the arrangement with the insurer is separate and would not necessarily relieve the contractor of his obligation.)

To present a Halachic question, or for Business Halacha Services please call the Bais HaVaad Halacha Hotline at 1.888.485.8223 or email ask@baishavaad.org