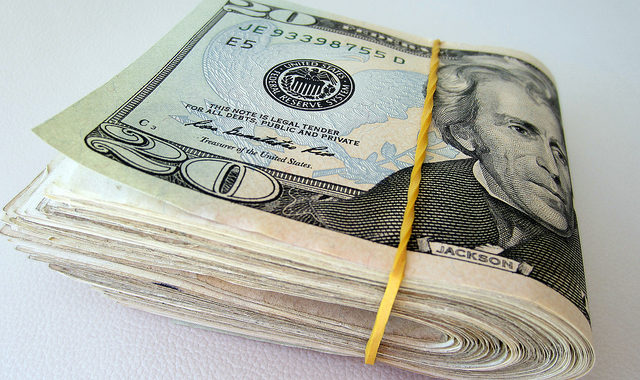 I found a substantial amount of cash in shul, wrapped in a rubber band. I put up signs announcing that I had found money, but no one came forward to claim it, and a long time has elapsed. How long must I wait for a claimant, and what happens if none appears?

The specific description of the rubber band could serve as a siman, an identifying sign by which the owner could prove his claim. The amount of money found is also a siman. Because simanim were present, you were correct to announce the find, as you were not permitted to keep the money.

The Gemara states that if someone finds an object that the owner has not despaired of having returned to him, the finder has a mitzvah of hashavas aveidah, returning lost property. Once the finder becomes obligated to return the money, he is never allowed to keep it for himself and must hold it until it is claimed by the owner.

In this case, there is no reason to believe the owner despaired of being reunited with his money, as most frequenters of a shul are Jewish and the owner can reasonably assume the money will be returned to him. Hence, the finder has an obligation to return the money and cannot keep it.

However, the halacha is that if it is difficult for the finder to care for the object, he may replace it with a similar item, provided this causes no loss to the owner. In the case of cash, the owner obviously does not care which bills are returned to him. It is therefore permissible to deposit the money in a bank account for safekeeping until the owner is found, at which time cash will be withdrawn to return to him.

If the owner does not turn up, the money must be held ad sheyavo Eliyahu, until Eliyahu Hanavi arrives to herald the advent of Moshiach and informs us who is the rightful owner.