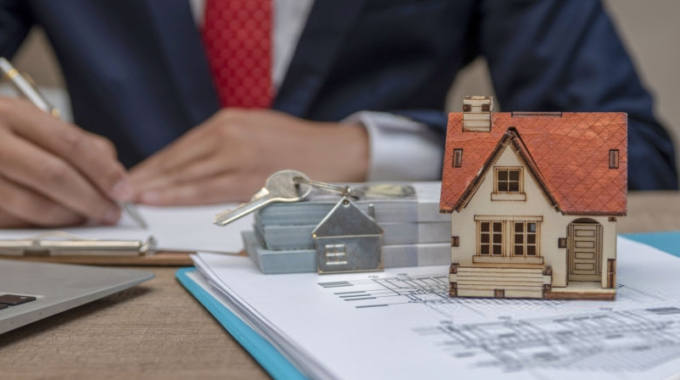 Question: I would like to purchase a loan from a bank. The borrower, a nonreligious Jew, is in default. Would this violate the prohibition of ribbis (forbidden interest)?

Answer: The Rama (Y.D. 168:3) discusses the case of buying from a non-Jew an interest-bearing loan on which the Jewish borrower has defaulted. He rules that the Jewish purchaser may only collect the ribbis from the original non-Jewish creditor, who would continue to service the loan. The Taz asks: If the Rama is referring to the ribbis that had already accrued under the non-Jewish lender, there should be no problem for the Jewish buyer to receive it directly. But if the Rama is addressing future ribbis, it should be forbidden to receive it even through the non-Jew. The Taz answers that the Rama’s case is that the seller of the loan retained the right to buy it back from the Jew at any time, which makes the sale incomplete and permits the Jew to receive future interest via the non-Jew. The Shach argues with the Taz and explains the Rama to mean that the ribbis that previously accrued from the loan may only be received through the non-Jew, and future ribbis is permitted through the non-Jew only if the sale of the loan is legal but not halachic.

The fact that the Jewish borrower is not religious may be pertinent. The Shach (Y.D. 159) suggests the possibility that a nonreligious borrower may not be subject to the prohibition of ribbis; the Rama disagrees. But it is possible that your borrower has the status of tinok shenishbah (one who grew up nonobservant and doesn’t know any better), to whom the Shach’s dispensation wouldn’t apply.

When banks sell loans today, they typically do it in a way that the transaction is binding halachically as well as legally, so the Shach’s leniency concerning future ribbis wouldn’t apply. Moreover, even if you wish to keep the ribbis in the deal only so that the borrower is incentivized to repay the loan, but you have no intention of collecting the ribbis, a separate prohibition of lo sesimun alav neshech forbids the very imposition of interest, even without intent to collect it and even if it is never collected.