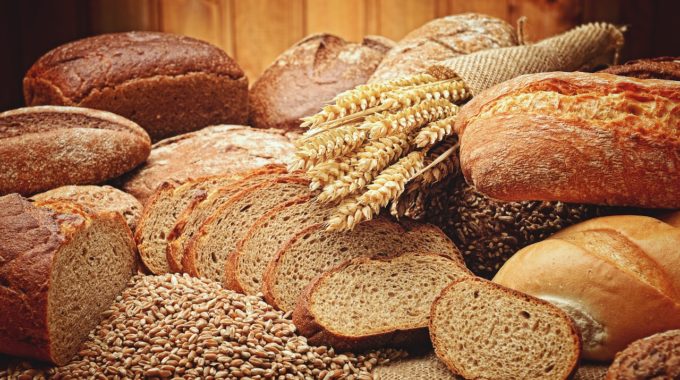 May one own shares on Pesach in a public company that owns chametz?

At the heart of this issue is the halachic view of corporations and stock ownership, and whether shareholders, who don’t bear personal liability, are considered the owners of corporate assets. These questions were first addressed by 19th century CE poskim—the Bais Yitzchok, the Rogatchover Gaon, the Mahari Halevi, and the Sho’el Umaishiv—in the context of banking. They considered such questions as whether a depositor earning interest at a corporate-owned bank with Jewish shareholders is considered a malveh b’ribbis.

Melamed L’ho’il 1:91 discusses at length why corporate-owned chametz with Jewish shareholders isn’t subject to chametz she’avar alav haPesach. Mo’adim Uz’manim (Vol. 3 269), who completely rejects the notion that corporate ownership is distinct from personal ownership, rules that shares of stock in chametz-owning corporations must be sold to a non-Jew along with one’s physical chametz.

Can I Flout the Terms of a Non-Compete if I am Willing to Accept the Penalties?

Is a Verbal Non-Compete Binding?

Rav Shmuel Binyomin Honigwachs Question: We have spoken about the efficacy of a halachic non-compete.…

Rav Shmuel Binyomin Honigwachs   Question: If I have a legal document for a loan…