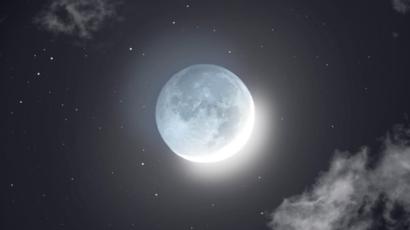 Man and the Moon

The mishnayos in Rosh Hashanah describe the performance of this mitzvah during the period of Bayis Sheini and beyond: Witnesses came to the Sanhedrinand testified that they saw the new moon. The Sanhedrinwould interrogate them and then declare “mekudash mekudash,” making that day Rosh Chodesh. Bonfires would be lit on a series of mountaintops to communicate the date of Rosh Chodesh to all the communities in Eretz Yisrael and Bavel. When this method was undermined by sabotage, they sent messengers to the communities. In the time of the Amora’im, astronomical calculations were used. When this practice, too, was subverted, Hillel Hanasi (a contemporary of Abaye and Rava) implemented the fixed calendar that we have used ever since.

Who is qualified to perform kiddush hachodesh? According to the Rambam (Hilchos Kidddush Hachodesh 5:1; Sefer Hamitzvos, Asei 153), it is the province of the Sanhedrin, but they can authorize another bais dinin Eretz Yisrael to perform it. It seems that the Rambam holds kiddush hachodesh is not a p’sak din; rather, Klal Yisrael, represented by the Sanhedrin,chooses when the month will begin. This can be done by any bais dinin Eretz Yisrael when needed, and when there is none, Klal Yisrael themselves can do it.