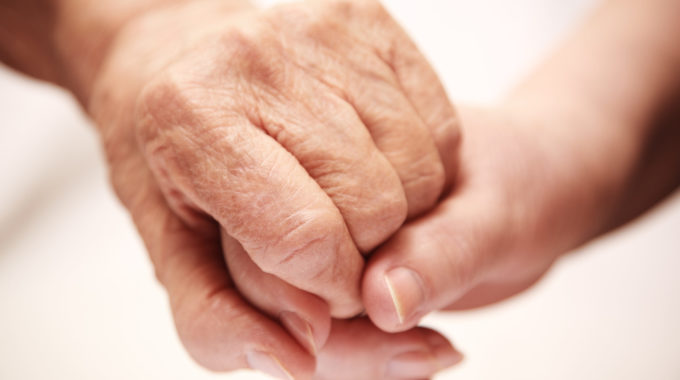 Excerpted and adapted from a shiur by Rav Ariel Ovadia

And it was when we ascended to your servant, my father . . .

The Pirkei D’Rabbi Eliezer says that Yosef’s life was shortened because he did not protest when Yehuda referred to Yaakov multiple times as avdecha avi (your servant, my father).

The Gemara (Kidushin 31b) and Shulchan Aruch (Y.D. 240) detail numerous aspects of the obligation of mora (awe for parents). For example, one may not contradict his father or mother or even say that the parent’s opinion is correct (“machria”). According to the Shach, one may not even contradict his father in absentia. However, the Taz says one may adduce proofs in support of a parent’s opinion. The Taz also says that in matters of Torah, it is permitted to disagree in a respectful manner. Thus the Tur often cites his father, the Rosh, and then cites others who disagree.

The obligation of mora also includes not calling parents by their first names, even after their deaths. Moreover, one may not even call to someone else with the same name as his parent. According to the Rambam, this is permitted in the parent’s absence if the name is common. The Sdei Chemed notes that this might pose a problem for Sephardim, who often name a son after his father, in which case his siblings couldn’t call him by name in the father’s presence. He concludes that this is permitted because in such cases the father is mocheil (waives) his prerogative.