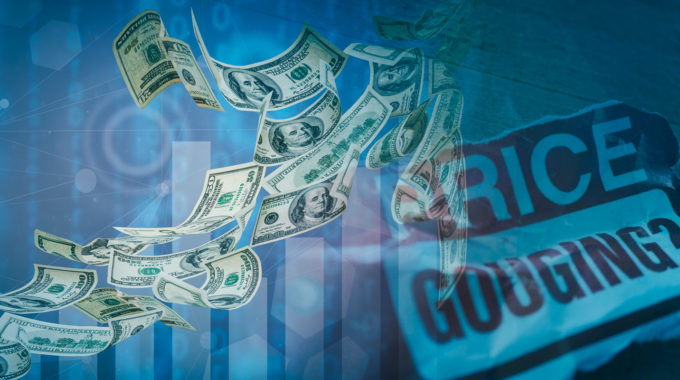 Our previous article on exorbitant drug pricing considered the issue primarily from the perspective of the drug companies, and we addressed a number of different prohibitions that might apply to such pricing. In this article, we consider the issue from the perspective of government, and we survey various legislative and judicial mechanisms that could potentially be used to prevent or counter exorbitant drug pricing.

Our previous article noted that unreasonably raising prices is prohibited. The Gemara cites a debate over whether “agardimin” are appointed to supervise prices,[1] and the halacha follows the opinion that they are. The Rashbam understands agardimin as officials authorized “to whip and punish;” the Rambam, too, rules that those who raise prices improperly are subject to corporal discipline:

The court is obligated to appoint police in every city and town to…set the prices.

Whenever a person raises prices and sells at a higher price, he may be beaten and compelled to sell at the regular market price.[2]

It is unspecified, however, how prices should be set, and what principles and procedures are to guide the process.

As we have previously discussed,[3] the residents of a city are permitted to set prices for products sold there, and members of a profession are permitted to regulate their profession. The Gemara qualifies that this authority exists only when there is no “important person” in the city (but if there is, he must be consulted).[4] Some authorities maintain that this qualification applies only to the latter case of members of a profession but not to the former case of the residents of a city,[5] although many authorities extend it even to that case.[6]

As we have previously discussed,[7] however, some contemporary authorities maintain that in modern cities, there is not considered to be an “important person” present, and some writers suggest that an organization such as a nonprofit, government-funded watchdog agency can serve the function of an “important person.”

In many cases, what enables a drug company to charge an exorbitant price for its product is the monopoly granted to it by patent law. There is a great diversity of halachic opinion on the issue of intellectual property; while some authorities apparently consider intellectual property to be actual property and accordingly grant a creator the inherent right to exclude others from the use of his creation,[8] many others root a creator’s right to his creation either in secular law, via the principle of dina demalchusa dina (the law of the government is recognized by halacha as valid)[9] or in prevailing custom (minhag).[10] If this is not a matter of fundamental property rights but mere societal arrangements, society may obviously modify its rules as it sees fit.

Some authorities derive protection for intellectual property from the prohibitions against improper competition (hasagas gvul).[11] There is a dispute over whether such prohibitions are Biblical or Rabbinic;[12] according to the latter view, it can be argued that they do not apply in the case of improperly high pricing, based on the doctrine that economic protections granted by Rabbinic edicts do not cover improper conduct.[13] (It should be noted, however, that the Chasam Sofer, a prominent proponent of the idea that the prohibitions against infringing on the intellectual property of another are rooted in hasagas gvul, maintains that such hasagas gvul is Biblically prohibited.)

[7]A Guilded Age: The State of the Union in Halacha.