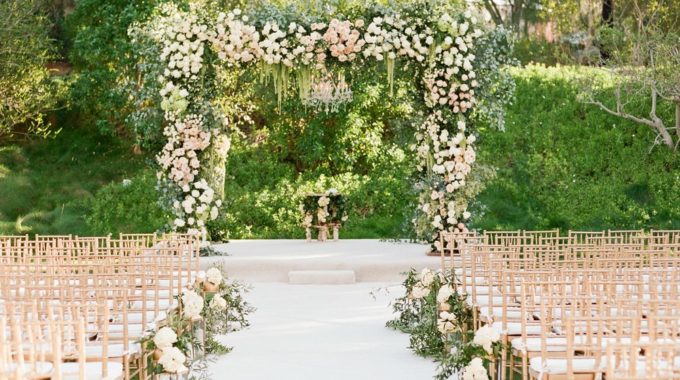 Q  Our daughter got married on Tuesday, and the chupah ended half an hour before sunset. Today, Monday, is the final sheva brachos, but it’s 20 minutes after shkiah and we just reached bentching. Is it too late to say sheva brachos?

A During the first seven days of marriage where either the chasan was a bachur or the kallah was a besulah, sheva brachos are recited at the end of bentching—provided that a minyan is present, a panim chadashos attended, and seven men (according to some, three) ate bread. The first day, from the wedding until nightfall, is reckoned as day one—though it wasn’t a full day—and it is followed by six full halachic calendar days, so the seven days end at nightfall on day seven. The Rama (E.H. 62:6) writes that the count begins when the sheva brachos under the chupah conclude. So in your case it would seem that if your daughter’s chupah ended last Tuesday before shkiah, the final sheva brachos must be said the following Monday before shkiah.

However, there are several bases to permit saying sheva brachos up to 25 minutes after shkiah:

Given this combination of considerations, many poskim permit saying sheva brachos in your case.