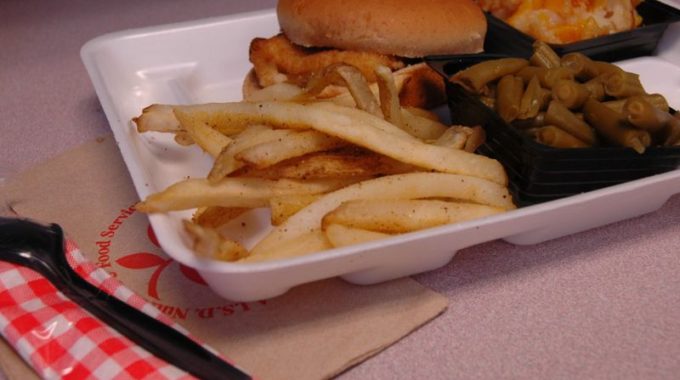 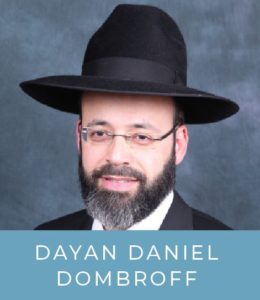 Q In my yeshiva, lunch is served after Mincha. My Shemoneh Esrei tends to run long, and some of the lunch items are often gone by the time I arrive. May I have a friend who gets to lunch on time set some salad aside for me, even though this may leave other latecomers without?

A The Gemara says that a third party may not seize property on behalf of a creditor if doing so will cause a loss to someone else. An exception to this, says the Gemara, is where he had the right to seize it for himself but chose to take it for his friend instead. In your case, your friend has the right to take food for himself and is doing so. May he take more for you and cause others to lose? The poskim debate this question; the Sma and Nesivos Hamishpat say no, the Shach and Bais Yosef say yes. (The Ketzos Hachoshen appears to lean toward the latter view.)

In business matters where the halacha is subject to a dispute among the poskim, the defendant may say he maintains—kim li—that the view that favors his position is correct, and follow it. May your friend say kim li that the Shach and Bais Yosef are right and make you a plate?

In the famous sugya of takfo kohein, the Shach rules that one may use kim li to seize something for his friend to the detriment of others. The Nesivos agrees, provided he understands the issues and can explain why he believes those on his side of the debate are in the right. If your friend can do that, he may take food for you. He should make a plate for the two of you and then split the food.

There may be another reason to allow it: perhaps one could assume that the yeshiva leadership, owner of the food, would favor your davening at a deliberate pace and therefore approve of putting food aside for you.