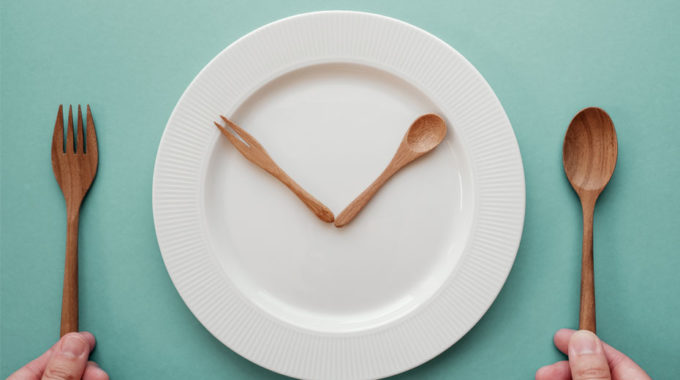 And every firstborn in the land of Egypt shall die…

It is customary for firstborns to fast on Erev Pesach. The Tur says the reason is because Hashem saved Jewish firstborns during makas bechoros, when the Egyptian firstborns died.

The Biur HaGra answers that the fast was instituted only for those firstborns who have “kedushas bechorah.” Since females do not have the halachic status of bechor, they aren’t subject to the fast.

The Levush offers another answer. He notes that the Midrash says that in houses with no firstborn, the oldest child died. If so, in a home today where no bechor resides, why doesn’t the eldest fast? He answers that though female firstborns and eldest household members died, the primary target of the plague was male firstborns, as is evident from the fact that only they are mentioned in the Torah, and only the primary targets have the custom to fast on Erev Pesach.

If a non-Jewish firstborn son converts to Judaism, should he fast on Erev Pesach? The question may hinge on the above dispute: According to the Gra, only people with kedushas bechorah fast, and a convert doesn’t have kedushas bechorah. But according to the Levush, the fast is for people who would have been primary targets of the plague in Egypt, and he is in that group.