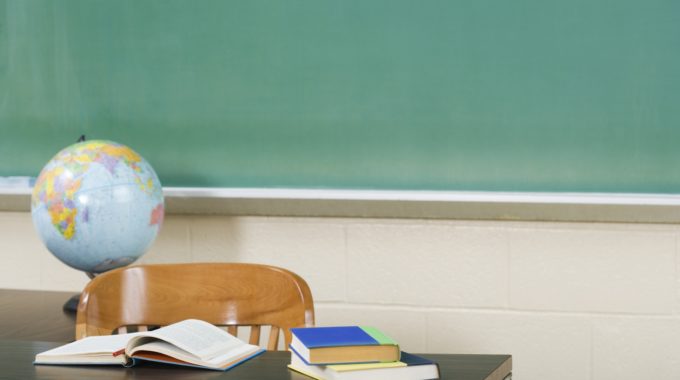 Q:  I am seeking a teaching job. My sister became aware of an opportunity and contacted the school in question. She was told they had already found someone to fill the position, but when she continued to tell them about me, they agreed to consider me. Am I permitted to pursue this opportunity at the expense of the candidate they were prepared to hire?

A: The relevant issue here is ani hamehapech b’chararah, which refers to encroaching on the opportunities of another. According to the Gemara (Kidushin 59a), this is forbidden, but that does not apply in all instances.

The first question is whether you have other job options. According to Tosafos (ibid. and Bava Basra 21b), if there are no other jobs available, the prohibition does not apply. Rashi disagrees, but the poskim lean toward the view of Tosafos (see Rama, C.M. 237:2).

Another question relates to the opinion of the Rama. According to the Rama (C.M. 237), ani hamehapech b’chararah would apply only if the employer and another candidate had already reached an agreement on salary and terms but had not yet executed a contract. At that point, no one else would be permitted to begin discussions about the job. The Perishah says that even before that stage, while the two sides are still negotiating but moving toward closure, the halacha of ani hamehapech b’chararah would already apply. R’ Moshe Feinstein rules in accordance with the Perishah.

It is possible that when the school initially wasn’t interested in meeting with you, they said the position had been filled simply because they didn’t wish to say that they didn’t think you were right for the job. If you can somehow ascertain that that was the case, there is obviously no issue. If there was in fact another candidate, but the discussions have not yet advanced to the stages described above, there would be no problem. And if despite the ongoing negotiations the school is still looking at other candidates, there would seem to be no issue with you throwing your hat in the ring as well.