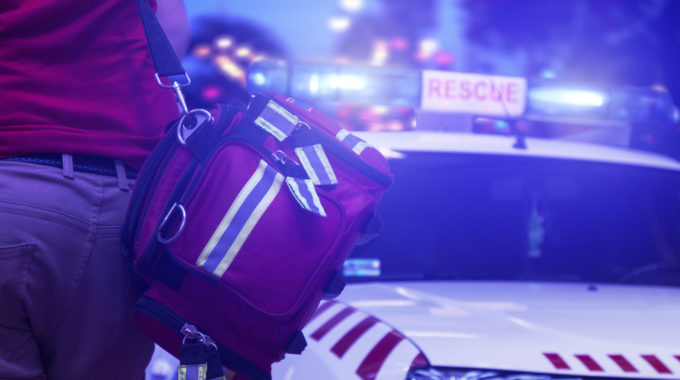 Take the firepan and put on it fire from upon the altar, and place incense…

When Moshe tells Aharon to use ketores (incense) to stop the plague, Aharon must violate the prohibition to burn ketores outside of the Mishkan. This would seem to prove that in a case of pikuach nefesh (saving a life), it is permitted to violate a Torah prohibition not only to perform a medical procedure, but also to administer a metaphysical cure (see Shabbos 89a).

This approach would seem to be supported by a Midrash. Mordechai and Esther ordered a public fast to elicit Heavenly mercy to cancel Haman’s decree, even though the fast included the first day of Pesach and required that the mitzvah to eat matzah be neglected. The Midrash says this was permitted on the basis of pikuach nefesh, though fasting is clearly a spiritual remedy for danger and not a physical one.

R’ Shlomo Kluger (Uvacharta Bachayim 87), however, rules that pikuach nefesh only permits medical treatments for illness. Therefore, one may not write a kvittel to a rebbe on Shabbos to pray for the dangerously ill, since this is not a physical cure. He might explain the Midrash concerning Esther and the ketores by saying that non-medical intervention is permitted only when it will definitely work, and in both of those cases it was certain that the actions taken would be effective.