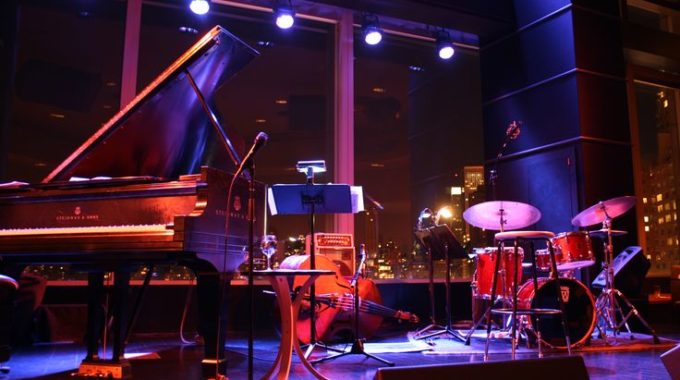 Excerpted and adapted from a shiur by Rav Yaakov Meir Levi

One of the activities customarily avoided during the Three Weeks is listening to music. But Chazal prohibited listening to music in some cases year-round in mourning for the churban. According to the Shulchan Aruch (O.C. 560), one may neither sing nor listen to live musical instruments while drinking wine. The Rama limits the prohibition to listening to music constantly (ragil), like kings who wake up and go to bed to live music. The Bach is even more strict, prohibiting singing except in specific cases (like zemiros and at a simcha). According to R’ Moshe Feinstein, someone who is considered a ba’al nefesh should follow the Bach.

The Sheivet HaLevi writes that even according to the Rama, most people today have the status of a ragil and may not listen to live music. He forbids recorded music as well, maintaining that the listening device qualifies as an instrument. In contrast, others hold that this entire gezeirah of Chazal does not apply to recorded music. In addition, some contemporary poskim (Lehoros Nasan and others) say that today’s generation cannot abide being without music, so we may rely on the standard heter of the Rama. Additionally, some poskim note that the Me’iri (Gittin 7a) writes that songs praising Hashem are not included in the prohibition. Music is also permitted at a seudas mitzvah.

R’ Moshe and others explain that the custom to avoid music during the Three Weeks includes even music that is permitted during the year (according to each opinion respectively). Therefore, even recorded music and music at a simcha would be forbidden during this period. A cappella music is also forbidden according to the Sheivet HaLevi (because the recording has the status of an instrument), though he says one can justify those who listen to it. R’ Moshe would seem to allow recorded a cappella music, though contemporary poskim say that beatboxing is problematic.