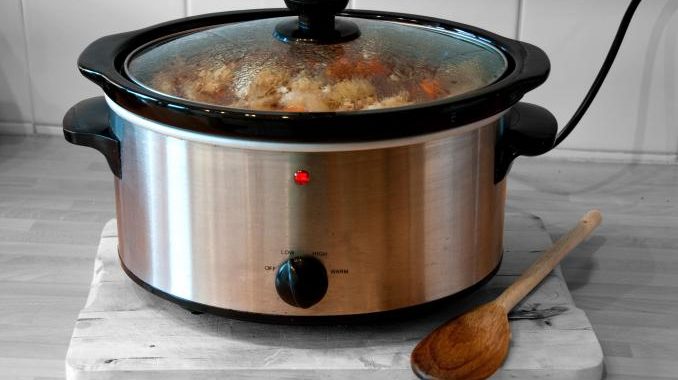 Q  I lost power on Shabbos night, and my crock pot turned off. Would I have been allowed to bring my cholent to a neighbor who has a gas range with a blech, in order to have hot cholent by day?

A In essence, placing your cholent on your friend’s blech constitutes chazarah (returning food to fire) on Shabbos, which, as we discussed in a recent Q&A, is permitted if five conditions are met:

In your case, you are putting the food on a blech, so if you are sure that it is fully cooked and still warm, you have satisfied the first three conditions. But the final two don’t appear to be fulfilled: The pot sitting without anyone holding it off a flame should be comparable to putting it down; and there was no intention of doing chazarah while the flame was extinguished, which seems equivalent to removal from the flame. Nonetheless, there are two separate bases to permit what you seek to do.

First, the Ran writes that the latter two conditions are only relevant when one removed the food from the flame before Shabbos and wishes to return it on Shabbos; when it is removed on Shabbos, they don’t apply. Most other Rishonim disagree, but the Ran is mentioned by the Rama (O.C. 253:2), and the Chazon Ish (O.C. 37:12) rules that in a case of great need one may rely on this Ran. It would seem that saving the main dish of your Shabbos seudah would qualify.

Second, R’ Akiva Eiger (Hagahos to S.A. 253:2) understands the final two conditions differently. There is no requirement, he maintains, to hold the pot with intent to return it. It’s just that one may not do chazarah if he actively released the pot or if he specifically intended not to return it. According to this view, the idea of the two conditions is that one mustn’t have a hesech hada’as from returning the pot, and a passive act of removing the pot isn’t hesech hada’as. Your case would be similar. (See, however, Avi Ezri Shabbos 3:10 for a dissenting view.)