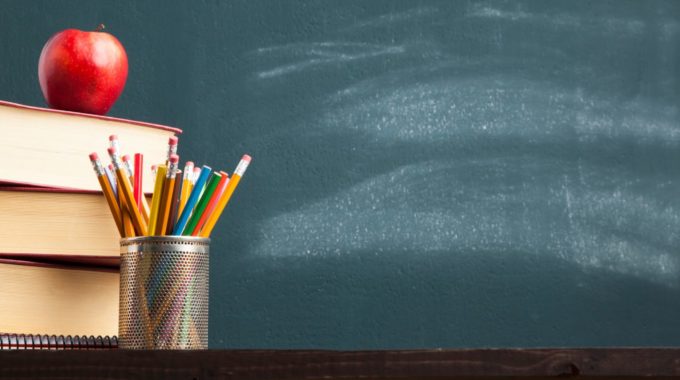 When the best-laid plans of mice and men go awry.

In this article, we will consider whether parents are obligated to honor tuition commitments to schools that have temporarily closed.

The fundamental rule set forth by the Gemara is that if circumstances arise that prevent an employee from performing his work, he is not entitled to his wages, unless the circumstances were foreseeable by the employer but not by the employee.[1] This principle is explicitly applied by the poskim to the case of a parent who hired a tutor for his son and the child fell ill or died, Rachmana litzlan: The tutor is not entitled to his wages unless the child’s illness is a frequent occurrence—and thus foreseeable to the parent—but the tutor was unfamiliar with the child’s condition.[2]

The poskim also discuss the case where it was the tutor that fell ill and couldn’t teach. Here, too, the basic rule is that he is not entitled to compensation,[7] although some poskim maintain here as well that if he received his wages in advance he may retain them,[8] though others disagree.[9]

There is an opinion that if the tutor can do at least some teaching, he is entitled to his full wages.[10]

The Maharil discusses a situation somewhat analogous to the current one, where a father employed a tutor for his son and then fled an outbreak of the plague along with his son. Maharil applies the above rule, that because the father had no greater knowledge of the future than the tutor, he is not obligated to pay him.[11]

The Maharam Padua[12] discusses a similar case and rules similarly, but he qualifies that the father’s exemption is due to the fact that not all the locals had fled. Had they all[13] done so, he implies, the situation would be classified as a regional disaster (makas medinah), in which Maharam MeRotenberg rules that the tutor would be entitled to his wages. The latter also considers it a makas medinah if tutors couldn’t teach by government edict.[14] This application of makas medinah is, however, subject to considerable controversy.[15] Additionally, some poskim say that even in a situation of makas medinah, the tutor is only entitled to his wages if he had not fled prior to the student and was ready to teach.

Note that our discussion only considers the default halachic principles, applicable in the absence of any express stipulation between the school and parent or any prevailing custom. We also do not consider here the potentially-complicating factor that the parents’ agreement is with the school and not directly with the teachers.

[2] Ra’aviah and Maharam of Rothenberg, cited in Rosh B.M. ibid. #3 and Mordechai ibid. #345; Tur and S.A. ibid. 334:4. This is the normative halacha, although there are dissenting views: R’ Yoel maintains that if the child dies R”l, the tutor is entitled to his wages (Mordechai #356), and Maharam had initially ruled that way before changing his mind (Mordechai #346). See Machanei Efraim, Hilchos Sechirus #4, #5, and #8 and Shu”t Nechpah Vakessef cheilek 1, C.M. #30 for extensive discussion of these views, and cf. Pis’chei Choshen, Hilchos Sechirus ch. 12 n. 30.

[6]Erech Shai ibid., and this is also the implication of Shevus Yaakov ibid.

[8]Maharam, cited in sources in the previous note

[13]Shach ibid. s.k. 3 infers from Maharam Padua’s language that a majority having fled is insufficient to invoke the classification of makas medinah, but the Shach himself disagrees. Cf. Pis’chei Choshen ibid. ch. 6 n. 35.