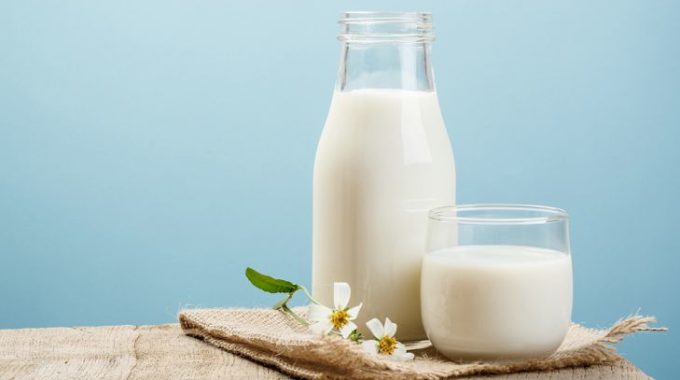 An Analysis of Various Minhagim Concerning Waiting Between Meat and Dairy

This article originally appeared in The Daf HaKashrus Vol. 20, No. 1. published by the OU, and is reprinted with permission.

The Rambam in Hilchos Macholos Asuros (9-28) tells us that someone who eats meat may only eat dairy afterward if he has waited כמו שש שעות – like six hours. The Mechaber in Y.D. (89-1) states that one must wait six hours between meat and dairy. There are those who explain the Mechaber as interpreting the Rambam’s כמו שש שעות as really meaning precisely six hours. I believe that in fact, there is a disagreement here between the Rambam and the Mechaber. Each one was precise in their wording. The Mechaber is of the opinion that one must wait no less than six hours. The Rambam on the other hand is of the opinion that a full six hours is not required. Two minhagim have evolved based on the Rambam i.e. most of the sixth hour – 5 hours and 31 minutes or into the sixth hour.

Before learning how the Rambam and Mechaber’s dispute in Choshon Mishpat impacts their disagreement in Y.D. concerning the six hour wait between meat and dairy, let us discover when Mar Ukva, a Talmid Chochom, would eat his final meal of the day on an average day of 12 hours sunlight. We need to know this for Mar Ukva told us in Chulin 105A that the wait between meat and dairy is what he waited (according to the Rambam as explained by Lechem Mishneh) on an average day between one meal and another.

A Gemara in Yoma 74B followed by 75B provides the answer. On 74B the Gemara tells us that there was a certain discomfort with the miraculous “Mohn” the Jews ate in the Midbar since they could not see what they were eating. True, it tasted like any food they desired, but the look always remained the same. Rav Yosef, based on this, explains why a blind person is never satiated from eating because he does not see what he consumes. Abayeh concludes that as a result a person should always eat his meal during the day so he receives proper nutrition and is satisfied from his meal. On 75B the Gemara asks on Abayeh from a statement by Rav Yehoshuah ben Korcha that meat should always be eaten at night. The Gemara answers, eat during the night when it is “like day”. Rashi explains eat to the light of a torch. Rabbeinu Elyakum tells us to eat to the light of a candle. The Rabbeinu Chananel has a different text which reads, eat during the day “like night” i.e. eat during daylight so you can see what you are eating, but it should be close to dark – close to night. In a gloss in the margin we are told by the Cheshek Shlomo that this is a mistake in the Rabbeinu Chananel. It should read “like day” and not “like night”. Actually there is no mistake here for Rabbeinu Chananel follows Dikdukei Sofrim where the text is listed “like night”.

Based on all of the above we can clearly understand the argument between the Mechaber and the Rambam concerning waiting six hours between meat and dairy. As mentioned above the Mechaber believes that on an average day of 12 hours Mar Ukva, a Talmid Chochom, would end his first meal before the end of the sixth hour i.e. at 12:00 PM. He would begin his second meal exactly six hours later to the light of a torch or candle “like day” with the onset of darkness at 6:00 PM.

The Rambam on the other hand tells us to wait between meat and dairy “like six hours”. According to the Rambam, Mar Ukva did not wait a full 6 hours between one meal and another on an average day of 12 hours. As explained above according to the Rambam, Mar Ukva’s first meal began at 11:55 AM and continued past 12:00 PM. He ate his second meal while it was still light outside “like dark” i.e. close to evening making sure to end his meal before dark at 6:00 PM. Thus according to the Rambam there were never 6 full hours between brunch and supper, since time was taken to eat after 12:00 PM and to start before 6:00 PM so that the meal would be completed by 6:00 PM.

The argument in Choshon Mishpat between the Rambam and the Mechaber concerning until when a Dayan must sit in judgment in the morning before his first meal, directly impacts their argument in Y.D. whether 6 hours must be waited between meat and dairy or like six hours.