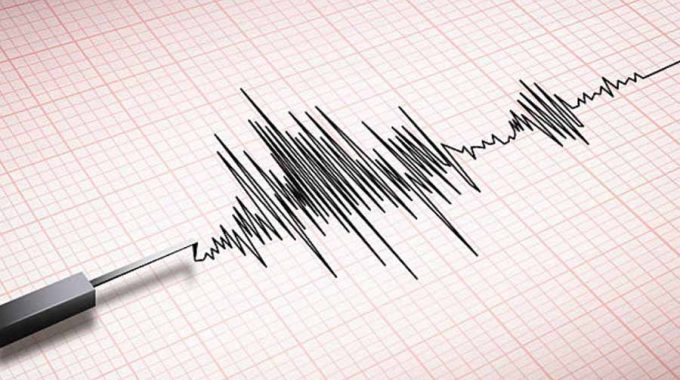 What Kinds of Tests are Accepted in Bais Din?

Based on an audio presentation given by Rabbi Yaakov Rappaport

In discussions of p’seulei eidos, there is a question if DNA is considered reliable eidus in bais din. According to most rabbinical courts in Eretz Yisroel, blood tests are not accepted as reliable testimony. DNA tests fall into the same category, and in most cases, are not considered proof.

The Gemara in Sotah, 27A, says that if there is a question regarding a baby’s paternity, we assume that the husband is the father of the baby. This is due to the chazaka, “Rov b’ilos achar habaal,” a wife will have most (if not all) of her relations with her husband.

This same rule is used in the Shulchan Aruch, Even Ha’ezer, 4:14, where the Mechaber paskens a case regarding paternity. If a husband travels overseas for a year, and in the twelfth month, the wife gives birth, who is the father of the child? Scientifically, it may be impossible to say that the husband had impregnated his wife twelve months earlier. It may be more logical to assume that the wife had an affair, and the baby’s father is someone else.

However, we still have the chazaka, “Rov b’ilos achar habaal.” Therefore, we assume that the husband is the father of the baby. It may seem illogical, and there is a .1 % chance that this can physically happen, for a woman to give birth twelve months after last seeing her husband, but this chazaka is still machria.

Following the same chazaka of “Rov b’ilos achar habaal,” many poskim agree that DNA tests and blood tests cannot be relied upon to establish the baby’s father.

Another proof is found in the Gemara in Rosh Hashana, 21B. It says in Koheles, 12 and 14, that Shlomo Hamelech wanted to judge all court cases in his heart.  He wanted to listen to the testimony and make logical assumptions, without any witnesses. The Gemara says that a heavenly voice came to him and said, “Find righteousness.” In order to make a righteous and truthful ruling you need two witnesses.

However, we do have the halachic concept of anan sahadi, when something is a given fact, umdena d’muchak, as per the Gemara in Bava Metziah, Daf 2. One could argue that blood tests and DNA tests have the same rule as anan sahadi, and we can assume that the results are a known fact.

Blood tests and DNA tests are generally used to determine the paternity of a child. The results of these tests may be used to prove that a wife cheated, and the child is a mamzer. In general, we don’t seek to reveal mamzerus and we don’t get involved in tests which may prove this.

Does the Polygraph Test Lie?

The Halacha regarding polygraph tests is different, because these tests will not always reveal mamzerim. One could argue, that perhaps every Bais Din should use a polygraph test to determine who is telling the truth and who is lying.

Harav Shapiro, who sits in the Bais Din of the Rabbanut in Yerusahalayim, brings a strong argument against using polygraph tests.

There is no proof that a woman who does not drink the bitter water is lying. Perhaps she did not sin, and she is only frightened that there will be a mistake and the bitter waters will kill her anyway. Not drinking the water is not proof of guilt, since it may just be proof of fright.

The same reasoning could apply to a polygraph test.  A polygraph test shows a person’s fear. When a person lies, he becomes fearful and his heart rate changes. According to secular law, if a person is scared and the polygraph shows he is nervous, then he must be lying. But the Gemara says the opposite; people became fearful even when they are telling the truth. They may just be afraid that the test won’t work.

Therefore, it would seem that a polygraph test should not be accepted in Bais Din as an indicator of guilt or innocence.

This correlates with the Gemara in Sotah, where we cannot distinguish if the sotah is afraid of lying about her sin, or afraid of the test of bitter waters.

Most poskim conclude that a polygraph test is not acceptable in Bais Din. It is also not accepted to threaten the use of a polygraph.

When it comes to deciding agunah cases, there is a consensus among all of the poskim that blood tests and DNA tests are acceptable in Bais Din. After the World Trade Center collapsed, blood tests were used to matir the agunos.