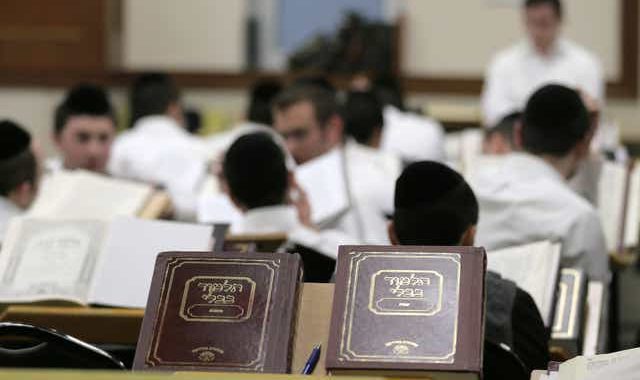 Q:  Reuven agreed verbally with Shimon to establish a joint learning seder. Five minutes later, Reuven was approached by Levi—with whom he had studied previously—who asked that Reuven partner with him instead. May Reuven renege on his agreement and study with Levi?

A:  The first factor to consider is the halacha of mechusar amanah (lack of trustworthiness) (see Shulchan Aruch C.M. 204) which dictates that one may not renege on a verbal agreement. However, the Rama cites a machlokes concerning a case of trei tarei, where the pricing structure of the deal changed, in which case some poskim are lenient. Although the Aruch Hashulchan writes that it is midas chasidus (a pious act) to be strict, the accepted minhag today seems to be permissive. This would seem to allow Reuven to renege, since he didn’t know that Levi would become available.

However, a chavrusa may be different. Since chavrusos benefit each other, perhaps they should be considered to have made a shibud to each other, similar to an employer and employee. If so, was any kinyan (formal acquisition) made that would effect this shibud? If there was, perhaps each party is bound by it. Normally, the has’chalah (beginning the job) is viewed as the kinyan that cements the relationship, but in our case they had not yet begun to study together. Nevertheless, a kinyan can be established merely through a minhag (customary practice). If so, perhaps in yeshivos, a verbal agreement to study together is considered a binding kinyan. But even if so, it is disputed whether even this type of kinyan can take effect without a ma’aseh (action). Even were we to consider it a kinyan, a po’el (day laborer) is permitted to quit before the day is done. However, in our case the chavrusos are like shutafim (partners), since they are obligated to one another, so the allowance for quitting, which is predicated on the fact that we are not slaves to people, may not apply.

There are other issues, beyond what space permits; suffice it to say that backing out may be problematic.