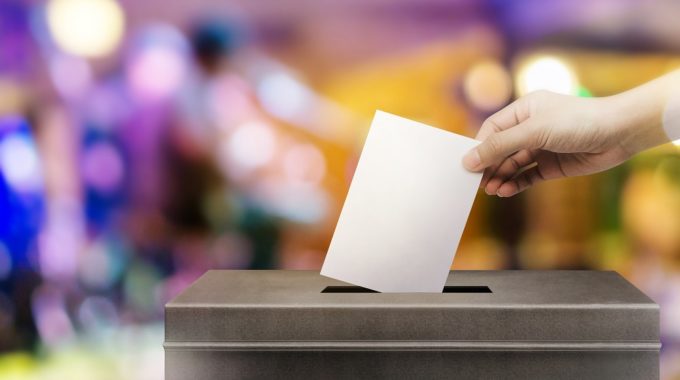 Last week’s article on electoral corruption discussed a community election that had become the subject of explosive charges of rampant vote buying, in which the Chasam Sofer had ruled that insofar as the vote buying was incontrovertibly established, the election was void.[1] R’ Yitzchok Zilberstein discusses a similar case (where the fact of the vote buying was apparently established), but he arrives at a more nuanced conclusion: If the winners of the election were not qualified, or even if they were, but there were other candidates who were more qualified, and the winners were elected as a result of the bribing of voters, then the election is indeed invalid, but if the winners were the most qualified candidates, then the election is valid despite the bribery.[2]

This distinction is somewhat puzzling: It is unclear how we are to determine which of the candidates is the most qualified; after all, if this were subject to objective determination, there would have been no need for the election in the first place!

The contagion of corruption

R’ Shlomo Yehuda Tabak discusses the case of a local community council (“zayin tovei ha’ir”) that was voting on whether to impose a tax on wine. A would-be tax farmer who hoped to profit from the tax was concerned that a particular member of the council would oppose it because he himself had wine for sale, and the imposition of a tax would be bad for his business. To prevent the man from opposing the measure and possibly persuading his fellow councillors to do the same, he bribed him to support it. (Why a council member with such a conflict of interest was not required to recuse himself from the matter is not explained.) The council subsequently voted unanimously to impose the tax.

Rav Tabak nullifies the election due to the bribery. He cites a ruling of the poskim that even for an institution that is empowered to reach decisions by majority rule, the institution’s full membership must be there to constitute a quorum, and even a unanimous decision of less than the full membership is not valid. If even a single member is not present, we have to allow for the possibility that had he been present, he might have persuaded a sufficient number of his colleagues to vote differently than they did in his absence to reverse the outcome. The same certainly applies in our case, where one of the members—though present—was bribed, and particularly so since the briber was obviously afraid of precisely that outcome!

Rav Tabak adds that even where the custom is that the body’s full membership is not required for a quorum, the corruption of a single member still invalidates the body’s decision, even if it is a unanimous one. The custom to relax the requirement of the participation of the body’s full membership is clearly based upon the practical consideration that such a strict requirement would hamstring the body’s ability to operate effectively, since it can be difficult to assemble the entire membership. Corruption, however, was presumably not anticipated by those who established the custom, and the requirement of universal participation therefore remains in place with respect to honest participation.[4]

It is unclear whether Rav Tabak’s absolute intolerance of vote buying would extend from his case of a ruling body to a vote of the general public. Would a vote of the population of an entire city or country really be invalidated due to the bribery of a single voter? Perhaps the argument from practicality would yield the opposite conclusion here: that the insistence upon the ideal of perfect integrity among a voting population of significant size is unrealistic, and so as long as the corrupt voters are not numerous enough to affect the election result, the election remains valid. This is apparently the position of the Chasam Sofer, who implies that he is only discarding the results of the vote because it is conceivable that those results would have been different in the absence of vote buying.

[2]R’ Yitzchok Zilberstein, responsa at the end of Aleinu L’shabeiach (Bemidbar) teshuvah 7. Rav Zilberstein does not mention the Chasam Sofer’s responsum, and he was presumably unaware of it.