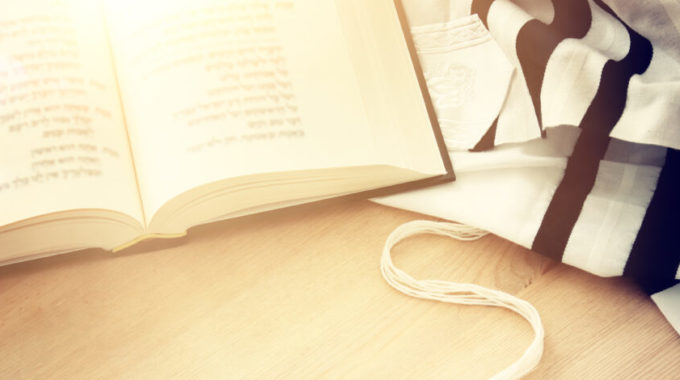 Please save me from my brother, from Eisav . . .

The Gemara (Brachos 26b) derives from the pasuk of “Vayifga bamakom” in Parshas Vayeitzei (Bereishis 28:11) that Yaakov instituted the daily tefilah of Ma’ariv. In this pasuk in Parshas Vayishlach, Yaakov engages in tefilah b’eis tzarah (prayer in a time of crisis) and asks Hashem to save him. These two forms of tefilah parallel the Rambam’s description of two mitzvos d’Oraisa of tefilah: daily tefilah, which the Rambam derives from the pasuk of “Va’avadetem es Hashem Elokeichem” (Shemos 23:25), and crying out to Hashem in times of distress, which the Rambam lists (Mitzvah 59) together with blowing the trumpets.

The Ramban (Hasagah 5) disagrees with the Rambam and considers daily tefilah a mitzvah d’Rabanan, though he seems to agree that tefilah during times of distress is a d’Oraisa obligation.

The Shulchan Aruch (O.C. 106:2) rules that women are obligated in the mitzvah of tefilah (i.e., Shmoneh Esrei) because it is not a time-bound mitzvah. According to the Magein Avraham, this ruling follows the Rambam that daily tefilah is a mitzvah d’Oraisa but no specific time is Biblically necessary. The Magein Avraham therefore holds that women must only say a short tefilah with a bakashah (request) daily but are exempt from the mitzvah d’Rabanan of a full Shmoneh Esrei.

The Ramban would hold that Chazal instituted tefilah (i.e., Shmoneh Esrei) as time-bound (Shacharis in the morning, Minchah in the afternoon, and Ma’ariv at night), but women are obligated  (despite usually being exempt from time-bound mitzvos) because they, too, must daven to Hashem for mercy (see Brachos 20b). The Mishnah Brurah in fact rules, based on the Ramban, that women are obligated to recite the full Shmoneh Esrei of Shacharis and Minchah. Nevertheless, the Chafetz Chaim is reported (by his son in Sichos HeChafetz Chaim, Vol. 1, 27) to have told his wife she was exempt from Shacharis and Minchah while she was busy fulfilling the mitzvah of raising her young children.