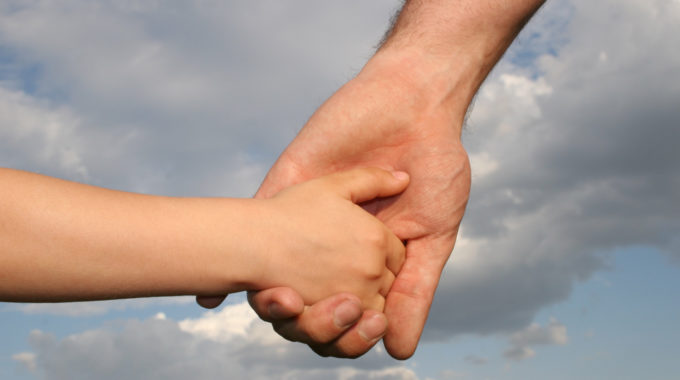 The financial obligation of honoring parents is on who?

We find in this week’s parsha praise for the ‘tzedakah’ of Yosef for supporting his father, Yakov Avinu, all the years in Mitzrayim.

Was it a charitable act or his obligation as a son?

·         The halacha is that it is the financial responsibility of the father. However, if the father does not have the means, then it is the son’s obligation.

·         In this scenario, to what extent is the son obligated financially? This will depend on the nature of the obligation.

o   The Ran is of the opinion that it is akin to tzedakah.

o   The Yerushalmi says that it is not tzedakah but rather a mitzvah of kibud av that is not based on tzedakah.

§  He infers this from the wording in the pasuk : ‘kabed es avicha’, honor your father. The Torah does not qualify how much a person should spend. This is in contradistinction to general mitzvos where we follow the dictum of kabed es Hashem mayhoncha, which chazal explain to mean, ’from that which He has blessed you’, and not more than what you have.

·         The Chazon Ish observes that the practical implication between these two opinions will be in the extent of the son’s responsibility. If it is tzedakah, it will be limited to the guidelines what a person must generally contribute to charity.

·         If it is not tzedakah based, then there is no limit. For example, according to the Yerushalmi, a person would have to spend on his father’s care even more than a fifth; or, perhaps solicit from the general public; duties that he would not have if it were tzedakah.

In any case, there is a curse leveled on one that has the financial means and still chooses to use his tzedakah funds.