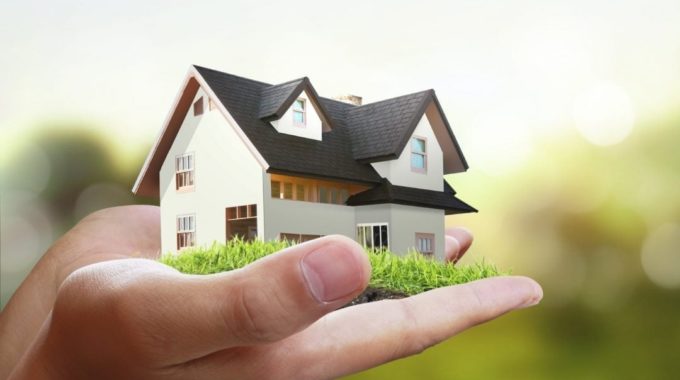 Does a wife actually own property titled in her name?

In our previous article, we discussed the classic halachic framework governing marital assets and their disposition in divorce: All assets are generally assumed to be separate property (there is no concept of community property), and the husband and wife each retain all property upon divorce, subject to the payment of any settlements imposed by halacha (like the husband’s kesubah obligation) or agreed to by the couple. In this article, we consider the question of whether the titling of assets in the wife’s name is grounds for considering her their owner.

The position of the Rosh

The position of the Rashba

The Rashba rules similarly that when a husband includes his wife’s name in a purchase document, the question of whether she is considered the owner hinges on whether her assets were actually used to fund the purchase: If they were not, then the decision to include her in the document is not deemed to constitute a gift to her of a share of the property, and the husband remains the sole owner; but if they were, then she is considered a half-owner. He maintains, however, that if we are not aware of the existence of assets belonging to the wife, the burden of proof is upon her to support her contention that she had them. Her inclusion in the purchase document is not by itself sufficient evidence of this.[2]

The Shach apparently assumes that the Rosh and the Rashba disagree in the case where the wife does not have known assets: The Rosh nevertheless considers her inclusion in the purchase document as prima facie evidence that she is considered an owner of the property, while the Rashba does not. The Shach sides with the Rashba.[3]

The Urim Vetumim agrees with the Shach that the Rosh and Rashba disagree, but he argues that the question ultimately hinges on a broader disagreement among the Rishonim about whether property recorded in someone’s name can be claimed by that person. He considers that an unresolved dispute and therefore concludes that a court cannot take the property away from the wife, who is the muchzak (possessor).[4]

The Nesivos Hamishpat explains that the Rosh and Rashba do not actually disagree. Since one of the Rashba’s arguments against inferring from the wife’s inclusion in the purchase document that she is an owner is based on the Talmudic idea that a husband may sometimes engage in the subterfuge of pretending to involve his wife in the purchase of property in order to trick her into revealing hidden money that she has to which he is entitled,[5] his ruling is limited to cases where that is a possibility, while the Rosh is referring to cases where it is not.[6]

Note, however, that although in one of his responsa the Rashba does indeed focus on the specific idea of husbandly subterfuge, in another he enumerates several more general rationales for why a husband might choose to put property that is not his wife’s in her name,[7] so his position might not actually be limited to where husbandly subterfuge is a possibility.