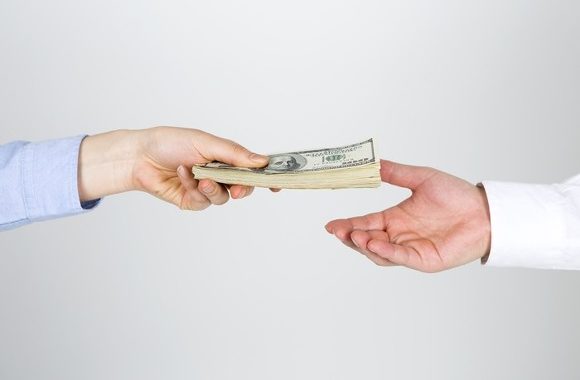 Q. A customer of mine, who had fallen on hard times, owed me approximately 25,000 dollars. One day, he came over to me and said that although he didn’t really have any money to pay me, he would somehow scrape together 10,000 dollars to pay me if I agreed to accept it as full payment. Afraid that I would otherwise not get paid at all, I agreed to this settlement. He paid me the 10,000 dollars and I signed a letter stating that his bill had been settled in full.

This took place a couple of years ago. Recently, his financial situation seems to have improved and I believe he is now capable of paying me the portion of his bill that I wrote off. Is there any way I can retract my past agreement to discharge his debt?

A. Ordinarily, when one agrees to relinquish his right to a monetary claim, he can no longer retract on the agreement. However the halacha is that a relinquishment must be done voluntarily. If a relinquishment is done by force or under duress it is not valid. For example, if a debtor tells his lender “if you don’t discharge my debt I will kill you” and the lender acquiesces, the discharge is not valid and the debt remains in force. Moreover, even if the debtor only threatens to hurt his lender financially, it is considered an act of force. For example if the debtor says, “if you don’t discharge my debt I will persuade one of your vendors to cut ties with you”, the discharge will be invalid.

In your case, since your debtor threatened to avoid paying you even the 10,000 dollars that he was capable of paying unless you agreed to a settlement, he in effect forced you to relinquish (part of) the debt. Consequently the settlement is null and void and you can require him to pay the remaining balance of his bill.

However, there is one very important limitation to this halacha; a relinquishment is only considered as having been done by force if the debtor threatened to perform an act that was not within his halachic rights. If, however, he threatened to perform an act within his halachic rights, he is not considered as having forced the relinquishment. For example a debtor who says to his lender “you may not use my swimming pool unless you discharge my debt” is not considered as forcing a discharge since it is fully within his rights to not allow the debtor into his swimming pool. Rather, he is just negotiating a conventional two-way deal; the exchange of swimming pool usage for a debt discharge. Only when the debtor threatens to infringe on the lenders rights in a manner that is beyond his halachic ability is it considered an act of force.

In your case too, if it was within your debtor’s halachic right to avoid paying you at the time of the settlement, yet he did so anyway, your discharge cannot be considered a forced one but rather part of a conventional two-way deal.

How can it be that your debtor had a halachic right to avoid paying you at that time? There can be a number of possibilities for this. Firstly, a debtor is often not required to borrow money in order to pay an existing creditor. Therefore, if your debtor indeed did not have the 10,000 dollars and was only able to obtain it through a loan then he possibly had a right not to pay you. Moreover, even if he did have 10,000 dollars but needed it for certain basic imminent necessities he would not have been required to give it to you. And finally, even if he did have 10,000 dollars available to pay towards his debts yet had other creditors as well, he was not necessarily required to give it all to you at the expense of the other creditors. If any of these circumstances pertained to your debtor, his payment to you was an act beyond the letter of the law, and thus the associated settlement is not considered a forced one and remains valid. Unfortunately, this would leave you with no recourse in collecting the balance of the loan.