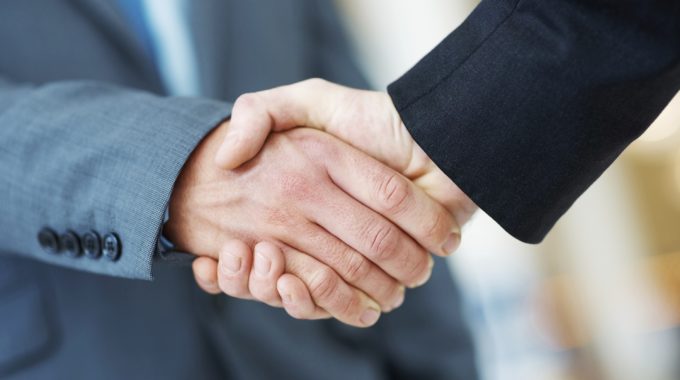 Are You Your Brother’s Keeper?

Your naïve, young nephew is about to enter into a business venture that your experienced business acumen tells you is doomed to failure.

Your elderly mother-in-law would do far better in a senior care facility, but she emotionally – and, in your opinion – foolishly refuses to be transferred.

All of your well-intentioned words fall on deaf ears and your constructive advice goes unheeded.

An Obligation To Intrude:

Many people do not like to intrude in the lives of others, especially when the intrusion is unsolicited and unwelcome. But, at times, minding your own business is not a halachic option.

At first glance, there are four obligations from the Torah to intervene into another Jew’s affairs:

When To Back Off:

Nevertheless, a deeper look at these obligations reveals that intruding on the affairs of others is not always the proper thing to do.

While many Rishonim and Achronim disagree[5] with this ruling, they do not disagree with his reasoning. Rather, they list three reasons why the reasoning of aveidah mida’as does not apply: 1. The victim is also transgressing a prohibition of Lo Sirtzach, murder, and one must step in to save someone from being murdered. 2: The victim does not “own” his life and has no right to terminate it. Therefore, his conscious decision to kill himself is not valid. 3. We must assume that the victim is not in his right mind and did not make this decision rationally.

Consequently, in other instances where these three arguments do not apply, even if the repercussions may be significant, it is likely that all opinions would agree that one does not have to prevent someone from suffering a severe loss if he made a knowing decision to that effect.

Would we really want some well-meaning friend or relative intervene against our will just because they are convinced that they know what is good for us better than ourselves?

Based on the above, it would seem that this very mitzvah of loving our friend as ourselves should prevent us from intervening. We certainly would want others to make every effort to explain to us why they feel we are mistaken, but ultimately, we would like to choose our own destiny and not be pushed to act against our will.

On the flip side, if the individual cannot execute his ‘poor’ decision alone, you certainly may not help him. That would be a flagrant violation of the prohibition of “Lifnei ivair lo sitain michshol”.

There is a fascinating ruling from Rav Moshe Feinstein zt”l[6].

Rav Moshe was asked about a patient who refused to undergo a treatment that his doctors felt would be beneficial to his health. Rav Moshe ruled that if the patient refuses to go through with it because of the momentary pain or has simply given up on life, then his refusal is considered infantile and irrational and may be coerced. If the patient is of the opinion that the doctors are incorrect, then they must attempt to find someone that will convince him otherwise.

If, however, there is any danger involved in the procedure, even if medically it appears the lesser of two evils, the patient has the right to opt out and may not be coerced.

As always, a competent Rov should be contacted in each particular case.

[1] Note that in some situations there are legal considerations as well. This article does not address them.