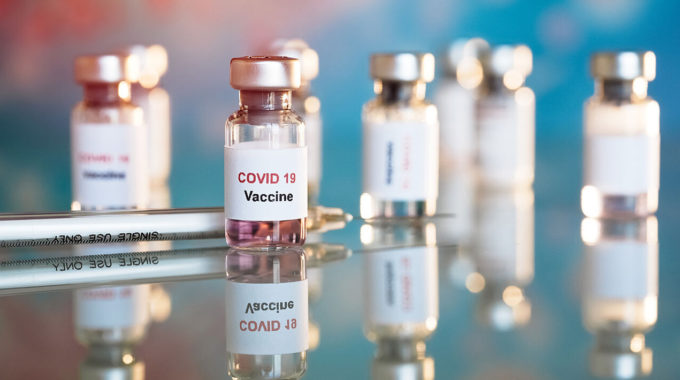 How imminent must a threat be to be considered pikuach nefesh?

R’ Asher Weiss was asked by a physician and researcher at Mount Sinai Hospital in Manhattan who was part of “a small group working tirelessly” to develop a COVID-19 vaccine and believed that his unit was close to a breakthrough that could save thousands of lives, whether he was permitted to engage in his work on Shabbos. Rav Weiss ruled that this cannot be considered a situation of pikuach nefesh (saving human life) and that there is therefore no basis for leniency.[1] In this article and a follow-up, we consider the general question of whether it is permitted to violate halachic prohibitions in the course of engaging in potentially life-saving medical research and training, before finally returning to R’ Asher’s conclusion.

The discussion begins with a ruling of the Noda Bihudah forbidding the conduct of autopsies for the purpose of furthering medical knowledge. A sufferer of kidney stones had died after a failed surgery to treat his condition, and members of the medical community wanted to perform an autopsy on his remains for the purpose of gaining a better understanding of the disease and improving their surgical technique so as to minimize the risk of harming future patients. He rules that although in a case of even safek (possible but uncertain) pikuach nefesh, the concern for human life would override the prohibition of nivul hameis (defilement of the dead), our case is not considered pikuach nefesh, because pikuach nefesh only applies when there is actually someone in danger before us (choleh b’faneinu), but where there is merely the possibility that such a situation will arise in the future, this does not justify the violation of any prohibition, even a rabbinic one. He proves this by a couple of reductio ad absurdum arguments: Were even a speculative future possibility of danger to human life considered pikuach nefesh, then all types of medical activity, such as the preparation of medicines and surgical tools, would be permitted on Shabbos, for perhaps there may develop a need for them, and if we are chas v’shalom lenient and allow an autopsy in the case at hand, we might as well allow the dissection of all cadavers for the purpose of studying anatomy and developing methods of healing the living![2]

The Chasam Sofer cites the Noda Bihudah’s position, and notes that it follows that if there actually is someone before us suffering from the same condition as the deceased and an autopsy of the latter could benefit the former, it is “nearly certain” that this would be permitted.[3]

R’ Yehudah Leib Graubart takes this line of reasoning a step further, arguing that in the Noda Bihudah’s time, autopsies were not widespread and there was only a remote possibility of encountering a sufferer of the same illness, but in his own time,[4] when autopsies were a daily occurrence and a crucial component of medical research, and patients needing the surgery in question were very common, “it is obvious that an autopsy is literally pikuach nefesh, and if they will not do autopsies they will cause many deaths.”[5]

R’ Moshe Feinstein goes even further and argues that the Noda Bihudah’s premise is unpersuasive even with regard to his own era, since there do generally exist sick people somewhere in the world, and certainly does not hold today, where information about patients suffering from the disease in question in “all the hospitals of the world” is readily available, and it would likewise be easy to rapidly deliver to these patients any therapy derived from an autopsy. (He does, however, agree with the Noda Bihudah’s basic holding prohibiting autopsies, as we shall discuss below).[6]

Similarly, R’ Asher suggests that our case of the COVID-19 worldwide pandemic, where hundreds of thousands of people around the world, including thousands of Jews, have already died, and even the healthy are in presumptive danger, may be considered choleh b’faneinu.

R’ Avraham Sofer-Abraham, however, argues that (in general) even the existence of modern telecommunications technology does not render the entire world “b’faneinu,” since the above premise is simply incorrect: “We have never heard of a single case where immediately following an autopsy, all hospitals worldwide were contacted to inform them of the results, and even the most innovative and important results are published in medical journals only after the passage of a year or more.”[7]

In the follow-up to this article, we consider the Chazon Ish and R’ Moshe Feinstein’s positions in this area, as well as R’ Asher’s conclusion.

[4]The context of the teshuvah and its publication date indicate that it was composed in the 5680s (1920s).