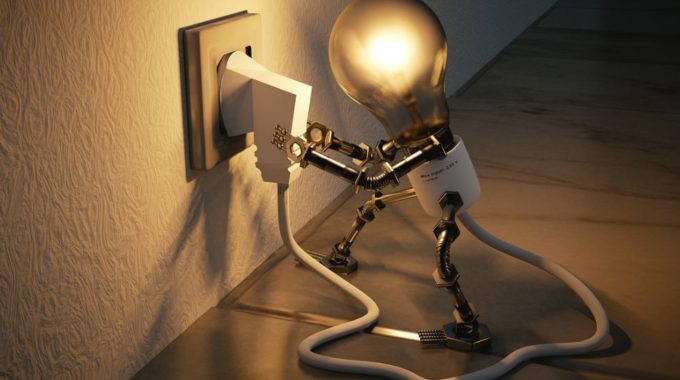 You shall not kindle fire in any of your settlements on the Shabbos day.

Ever since the advent of electricity, poskim have hotly debated its halachic status. Although all poskim agree that it is forbidden to use electricity on Shabbos, significant disputes exist as to whether the prohibition is d’Oraisa or d’Rabbanan, and which prohibition is violated.

With regard to the melacha of hav’arah (lighting a fire) specifically, some poskim, such as the Maharsham, posit that electricity, even incandescent lights, might not be included, because the chemical reaction of combustion does not occur, and nothing is burned, and because it is dissimilar to the hav’arah of the mishkan. Others, like the Bais Yitzchak, suggest that electricity violates molid, an isur d’Rabbanan to create a new entity—in this case, fire—on Shabbos. (He suggests that incandescence might be hav’arah.)

A third group of poskim, which includes the Melamed L’ho’il, holds that lighting incandescent bulbs constitutes hav’arah d’Oraisa because the filament gets hot and gives off light (and it is consumed, though very slowly). Poskim such as R’ Yosef Eliyahu Henkin and R’ Ovadia Yosef note that according to this approach, electricity without incandescent bulbs (such as with a refrigerator or microphone) is not considered d’Oraisa, but would still be asur Rabbinically. Within this approach, some argue that incandescent bulbs are subject to a dispute between the Rambam, who holds that heating metal violates hav’arah, and the Ra’avad, who holds it does not (though it may violate mevashel). Others reject this analysis.

A fourth group of poskim, led by the Chelkas Yaakov, argues that electricity causes sparks and that makes it hav’arah d’Oraisa. But many others, including R’ Yosef Eliyahu Henkin, the Chazon Ish, and R’ Shlomo Zalman Auerbach, disagree, explaining that such sparks are not usually generated, and even if they are, they do not constitute hav’arah at all, because they are temporary and indirectly caused.

Drug Bust: How High a Price Is Too High?

Timely Prayer Excerpted and adapted from a shiur by Dayan Yehoshua Grunwald   October 28,…