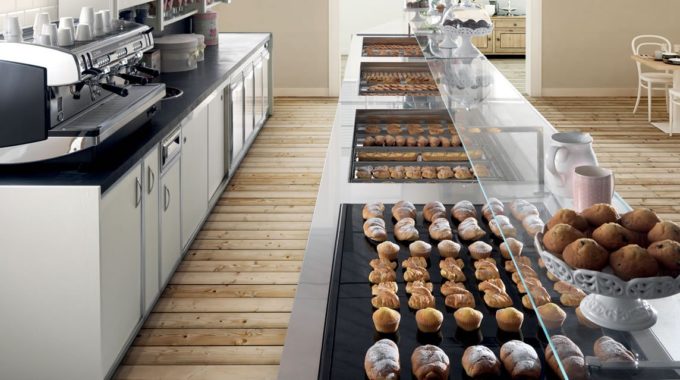 Q  If a food store owned by a nonobservant Jew sells its chametz before Pesach through a rav, but the store continues to sell chametz on Pesach as usual, is the sale valid?

A I heard in the name of Rav Belsky as follows: The Tevu’os Shor and others did not  allow the sale of chametz for Pesach at all, because we do not permit ha’aramah with an isur d’Oraisa. Others disagree, and the general consensus is that we do permit it. However, there is a halacha in Choshen Mishpat that if one gives away his land but then continues to demonstrate his ownership of it, the gift contract is null and void, and his creditors may seize the land. He is presumed to be the true owner, pretending to have relinquished ownership so as not to lose the property to creditors. In our scenario, it is worse than ha’aramah; anan sahadei that the contract was fake. This is a “paper sale,” in which one signs a document intending that it will not change a thing about the way the company operates, who makes the decisions, or who receives the profits, and the sale isn’t real.

Sefer Yisa Yosef quotes a similar view from Rav Elyashiv. But Igros Moshe (O.C. 1:149) and Halichos Shlomo (6:9) don’t seem concerned with this issue. The Yisa Yosef writes, however, that even R’ Moshe was only referring to cases where a legally binding document was used, so the sale would be enforceable in the civil courts.