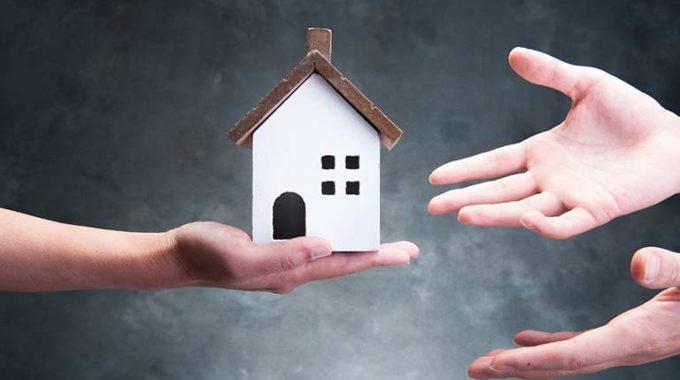 Excerpted and adapted from a shiur by Dayan Daniel Dombroff

And to the B’nei Yisrael you shall speak, saying: If a man dies and has no son, you shall pass his inheritance to his daughter.

A daughter does not inherit her father if there are sons. There are several enactments of Chazal that address a decedent’s daughter’s needs, including isur nechasim, under which 10% of the estate is designated as a dowry for her future marriage, and mazon habas, which provides that her daily needs be met using money from the estate. Although these takanos cannot be implemented today in their original form, it is appropriate today, according to many contemporary poskim, for daughters to receive an equal portion of the yerushah.

The standard method used to implement this is shtar chatzi zachar, in which one undertakes a financial obligation to his daughters (or his wife, if he wishes that she inherit him) that is larger than his estate—and this debt takes precedence over inheritance—but the shtar states that the debt can be waived if the will (in which the daughters inherit equally with the sons) is executed properly. This method is effective if at least a small but significant portion of the estate is designated to fulfill the mitzvah of yerushah de’Oreisa properly.[1]

[1] Other suggestions for allowing daughters to inherit part of the estate include viewing a secular will as a mode of kinyan (acquisition), which is valid even against the rules of yerushah (R’ Moshe Feinstein) or that the principle of mitzvah lekayeim divrei hameis (there is a mitzvah to fulfill the words of the deceased) overrides yerushah.