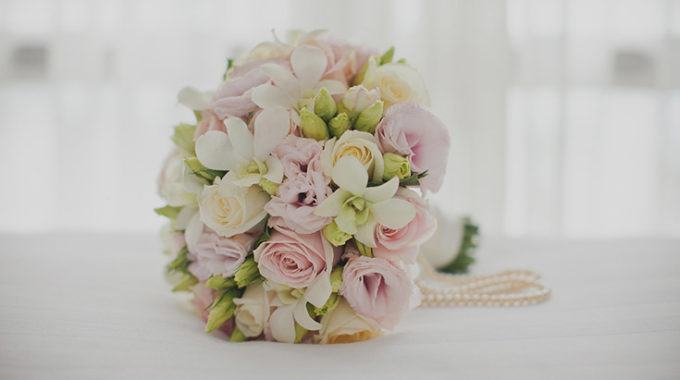 The Makings of Marriage

‘Became corrupt’ is an expression of immorality and idolatry.

In light of the violation of the standards of morality by the generation destroyed in the Flood as well as the lack of standards of modesty today, it behooves us to review the differences between a Jewish and non-Jewish marriage. According to the Rambam (Ishus 1:1), b’nei No’ach can meet in the marketplace and, simply through mutual consent, create a marital bond. The Rambam continues that following the giving of the Torah, a Jewish marriage, on the other hand, requires a tangible kinyan on the part of the husband, viewed by two witnesses, symbolizing a more serious commitment on the part of the parties that creates an existential bond between them.

The Ran (Nedarim 29) explains further that the husband alone performs the kinyan because the woman is essentially releasing herself (“mafkeres atzmah”) to allow the man to make a kinyan.

Due to this bond, a halachic mechanism known as geirushin is required to terminate a Jewish marriage. A ben No’ach lacks this bond, and the Yerushalmi in Kidushin accordingly states that there is no notion of geirushin for b’nei No’ach. According to the Rambam, this means that the husband and wife can divorce simply by expressing mutual consent, similar to the mechanism of their marriage. Rabeinu Dovid (quoted by the Ran to Sanhedrin 18b), though, argues that according to the Yerushalmi, there is no method by which the marriage of a ben No’ach can be dissolved.