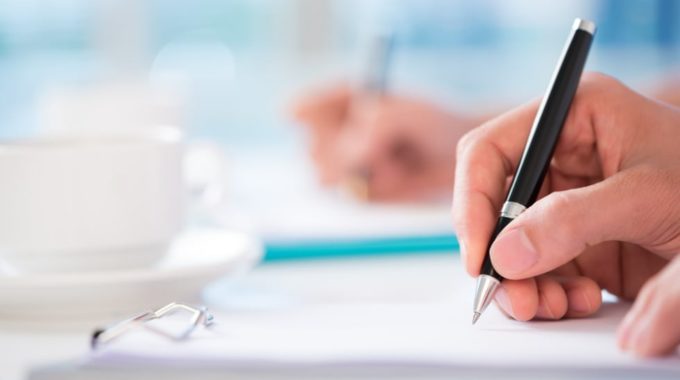 I will guarantee him; from my hand you can demand him. If I do not bring him to you and stand him up before you, I will have sinned against you for all days.

The Gemara enumerates three different kinds of areiv (guarantor). The first is the standard areiv, where if the borrower doesn’t pay, the lender may collect from the areiv. The second is an areiv kablan, where the lender has the choice to collect from either the borrower or the areiv. (The Gemara derives the validity of this type of areiv from our pasuk.) The third is an areiv shluf dutz, where the areiv takes primary responsibility, and the lender turns to the areiv first for payment.

In contrast with most payments in Choshen Mishpat, which are made in exchange for receiving some benefit, an areiv accepts the responsibility of repayment without receiving a thing. The Kehilos Yaakov (Kiddushin 12) lists four explanations of the halachic mechanism by means of which the areiv becomes liable: The Rambam explains it as a kinyan odeisa, where the areiv acknowledges that he is responsible to pay. According to the Ritva, the areiv’s obligation is in exchange for the pleasure  he derives from the trust placed in him by the lender. The Rashbam suggests that since the areiv instructs the lender (who is considered his agent) to lend the money to the borrower, the areiv “receives” the money to give to the borrower, and in exchange, he must repay the loan. The Nimukei Yosef says the obligation takes effect with only the verbal commitment of the areiv because that commitment was so strong that it made the lender willing to part with his money.