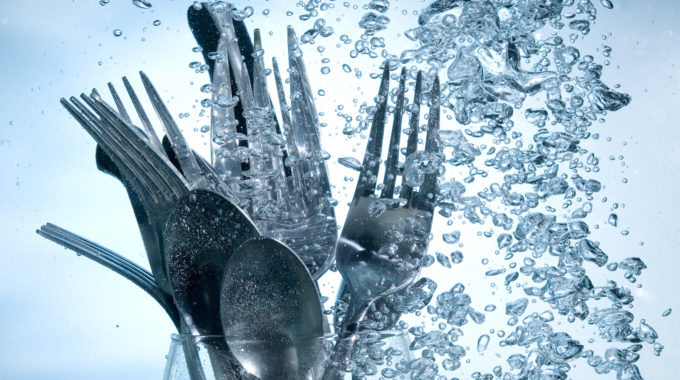 Min haTorah– only metal needs immersion. Midrabanan – even glass [since it’s similar to metal that it can be molded into a shape].

There are two components:

What is the halacha regarding utensils that cannot be immersed? [coffee makers, etc.]

What is the halacha regarding utensils in a hotel that doesn’t toivel?