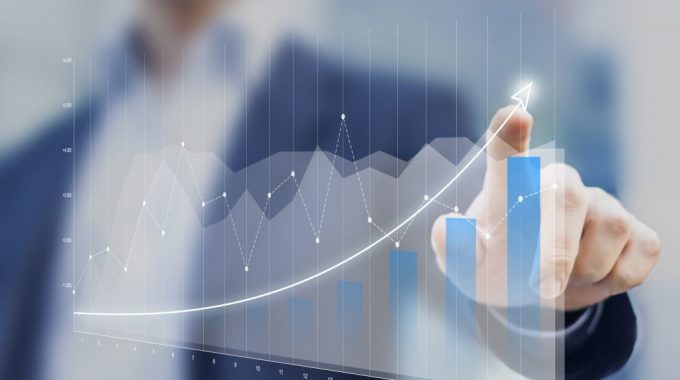 Broward County, Florida sheriff’s deputy Scot Peterson was assigned to protect Marjory Stoneman Douglas High School in Parkland. When a former student entered the school in February and began a murderous rampage, Deputy Peterson didn’t intervene and remained safely outside the building. Other deputies who arrived on the scene during the shooting did likewise. Under suspension by the sheriff’s office and facing an internal investigation, Peterson, 55, retired and now collects a publicly-funded pension of $104,000 a year.

Would Halacha require a school guard to risk his life to save his charges? Can a police officer refuse to intervene because doing so would be dangerous? Would those police officers be correct who say, infamously, that their #1 job is to come home safe each night?

The Torah commands (Vayikra 19:16), “Do not stand idly by your fellow’s blood.” The Sma (C.M. 426:2) says that this mitzvah doesn’t require that one risk his life, as that duty is restricted to the three cardinal sins of murder, idolatry, and immorality. Other Acharonim concur, including the Shulchan Aruch HaRav (O.C. 329) and Mishna Berura (329.19), Igros Moshe (Y.D. 2:174), and Tzitz Eliezer (9:45). The Bais Yosef (C.M. 426) cites the Hagahos Maimonios’s reading of the Yerushalmi to the effect that though one is not required to lay down his life, he must risk it. The Radbaz (627) understands this to mean that where death is likely (a 51% chance, perhaps), one may stand down, but a lesser risk must be endured. The Shulchan Aruch HaRav, however, citing the Gemara in Yuma that the principle of rov doesn’t apply in matters of pikuach nefesh, rules that risking one’s life isn’t required.

The Radbaz can perhaps be understood in the light of the famous Gemara in Bava Metzia 62a:

Two people are traveling and one has a flask of water. If both drink, both will die. It one drinks, he will reach town. Ben Petura argued, “Better that both drink and die and neither sees his friend die.” Until Rabbi Akiva came and taught: “And your brother shall live with you” (Vayikra 25:36): your life precedes that of your friend.

Though the Halacha doesn’t follow his opinion, we need to understand Ben Petura. It would appear that in his view, pikuach nefesh is not about saving as much life as possible, but about upholding the sanctity of life. Drinking one’s water and watching his friend perish violates this principle. Better give him to drink, too, although mutual death will ensue. Rabbi Akiva can agree conceptually, though he maintains that the passuk excludes this particular application.

With this we might well understand the Radbaz: The sanctity of life demands that we incur risk to preserve it, even if other non-cardinal mitzvos are set aside even for small risks to life.

We are commanded to wage war against Amalek and against the seven Canaanite nations. The Sefer HaChinuch writes that one who desists from doing so violates those commandments unless his life would be threatened by fulfilling them. The Minchas Chinuch objects, pointing out that these mitzvos are inherently dangerous, so danger can’t be an exemption. It would seem that a police officer, whose very job is to confront danger and protect the public, is similarly situated.