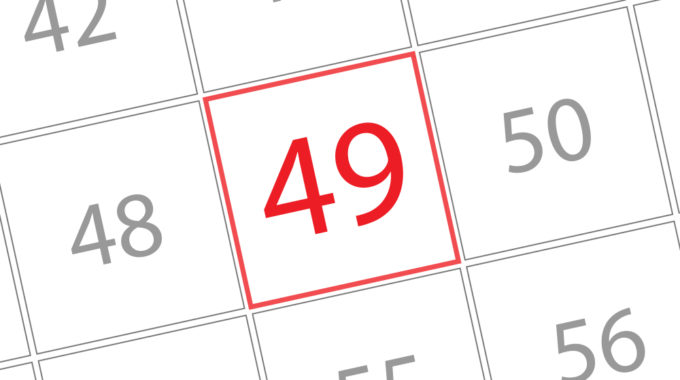 Q I forgot to count the omer last night and only counted this evening, not long after sundown. May I count on the remaining days with a bracha?

A The Shulchan Aruch (O.C. 489:8) rules that one who skips a day must continue to count, but without a bracha. 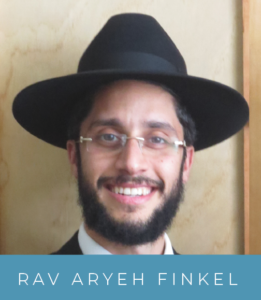 The background of this ruling is a question debated by the early poskim. In the context of sfiras ha’omer, the Torah requires (Vayikra 23:15) “sheva shabbasos temimos (seven complete weeks),” which according to some authorities means that a single missing day prevents fulfillment of the mitzvah. Others interpret “temimos” differently and consider each day’s counting an independent mitzvah.

According to the first view, there’s no point in continuing to count after forgetting one day, as the mitzvah is already lost, and one certainly couldn’t make a bracha on such a counting. According to the second view, one must certainly continue counting with a bracha, as yesterday’s omission in no way affects today’s mitzvah. Given the dispute, one who misses should still count (because of the second view) but should omit the bracha (because of the first).

If one forgets at night but then remembers to count during the day, he may count with a bracha for the rest of the sfirah (Mishnah Brurah ibid. 34). This is because even if the halacha follows the first opinion above, counting during the daytime may suffice, so this constitutes a sfek sfeika (a double doubt, which provides for leniency in cases where stringency is subject to multiple doubts).

The Shulchan Aruch writes that if someone in unsure whether he counted one day, he may continue with a bracha. Here too, sfek sfeika is applied.

Some poskim (cited in Sha’arei Teshuvah ibid. 4) apply sfek sfeika to your case as well: The status of bain hashmashos, the transitional period between day and night, is a safek, which, combined with the above safek, results in a sfek sfeika. Others (ibid.) reason that daytime counting itself permits continued counting with a bracha only because of sfek sfeika, so bain hashmashos cannot be reckoned as an independent safek.

If one remembers to count soon enough after sundown—within nine minutes, thirteen according to some (see Igros Moshe O.C. 4:62)—he may certainly continue with a bracha. Beyond that point, contemporary poskim debate which view to follow, so one should consult his rav.