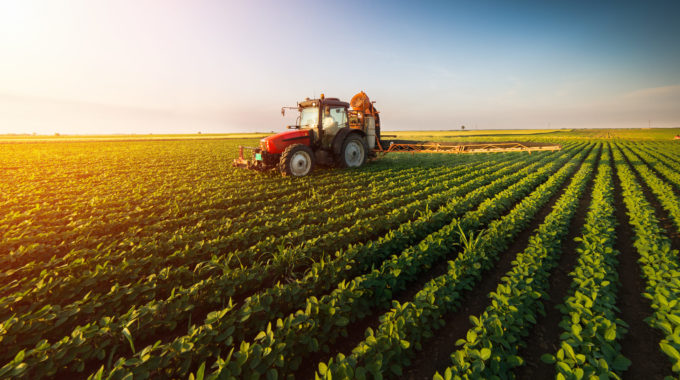 But in the seventh year you shall release it and abandon it; the poor of your people shall eat it, and what they leave over, the beasts of the field shall eat. So shall you do to your vineyard and to your olive tree.

The Torah mandates that produce grown in Eretz Yisrael during Shmitah must be abandoned and declared hefker (ownerless). But the poskim disagree about the mechanics of this halacha. According to the Mabit (1:11), it is “afka’asa d’malka”—rendered ownerless by the King—so it is automatic. According to the Bais Yosef (Avkas Rocheil 22-24), the owner must declare it ownerless, and if he fails to do so, it does not become ownerless automatically.

Adapted from the writings of Dayan Yitzhak Grossman May 20, 2022   In the previous…

Family Business   Excerpted and adapted from a shiur by HaRav Yechiel Biberfield May 20,…