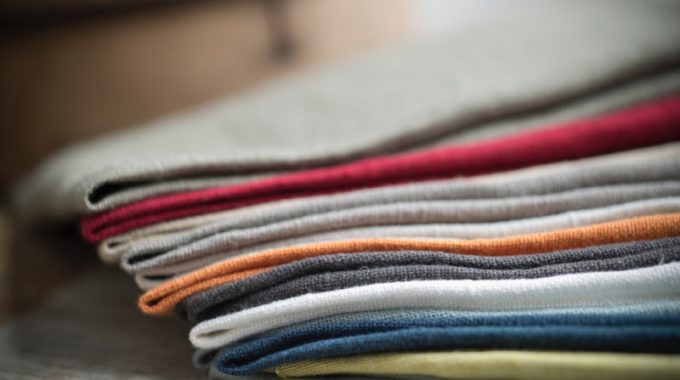 Half and Half Dressing

A man’s attire shall not be on a woman, nor may a man wear a woman’s garment, because whoever does these [things] is an abomination to Hashem, your G-d.

According to the Shulchan Aruch (Y.D. 182), this mitzvah prohibits a woman from wearing a turban or a suit of armor. The Rama adds that even if only one article of the opposite gender’s clothing is worn, and the wearer’s gender is recognizable from the other garments, the prohibition applies.

The Shach (ibid. 7), citing the Bach, writes that two criteria are necessary for the issur to apply: the garment must be made and worn for beauty, and one must be wearing it in order to appear to be of the opposite gender. Therefore, a man may wear a woman’s raincoat to shield himself from the rain or women’s sunglasses to protect his eyes from the sun. The Shach accepts this ruling in the case where the person is wearing only one garment designed for the opposite gender.

The Chochmas Adam challenges the Bach’s leniency from the Gemara in Nazir (59a) that says women may not wear weapons or armor, as these are kli gever. These items are cleary worn for protection, so this Gemara appears to contradict the Bach’s assertion.

We can answer based on R’ Moshe Feinstein (Igros Moshe 4:75:3), who explains that weapons and armor are intrinsically considered kli gever regardless of the purpose for wearing them, but the status of other clothing depends upon the purpose for which one is wearing it: if for beauty, it is forbidden; if for protection, it is permitted.