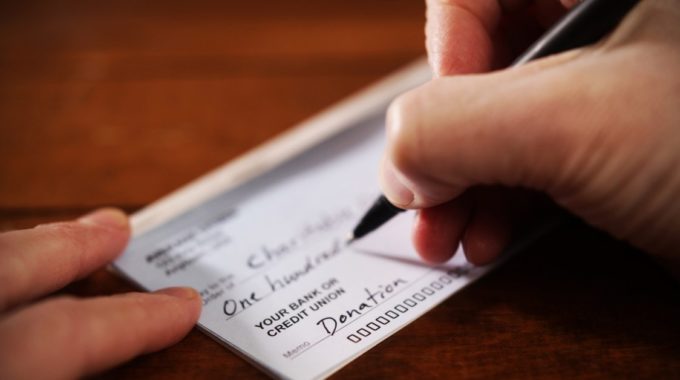 Adapted from a shiur by Dayan Yehoshua Grunwald

Must women give matanos la’evyonim? According to the Rama, they must, but the Magen Avraham says he has not seen women practicing this, though a husband can give on his wife’s behalf. The Magen Avraham concludes that women should be strict.

Two explanations are given for the Magen Avraham’sstatement that a husband can fulfill matanos la’evyonim for his wife. The Aruch Hashulchan explains it based on ishto k’gufo: Husbandand wife are like one person, so his giving for himself counts for her as well. The more accepted approach is that he may give for her but it must be an additional amount to what he gives for himself (Rav Karelitz, based on Rambam, Peirush Hamishnayos, Nega’im 9:12).

There are also two explanations for the Magen Avraham’sruling that women should be strict.Some say this means she must either acquire the money herself and give it or her husband can give the gabbai money to acquire on her behalf (Kaf Hachaim, Shevilei Dovid, andRav Elyashiv). Others say that the husband can give additional money and have in mind he is fulfilling her obligation, possibly based on ishto k’gufo (R’ Shlomo Zalman Auerbach).

According to the first approach for the Magen Avraham’s chumra, a father can do the same for a daughter to fulfill herobligation. According to the second, he cannot, because ishto k’gufo applies only to one’s wife.

According to the second approach, perhaps the daughter can also fulfill the mitzvah through a kinyan eved kena’ani, where one person “sponsors” another, if giving her the money first or having the gabbai acquire it on her behalf is difficult. However, this appears to be subject to a dispute concerning pidyon habein: The Chemdas Shlomo, cited in Pis’chei Teshuva, does not allow the mitzvah to be fulfilled via sponsorship, because it is a chovas haguf, an obligation incumbent upon the person himself. The Chazon Ish, however, permits it. Therefore, one who wishes to fulfill the mitzvah according to all opinions should either have his daughter use her own money, give her the money first, or have the gabbai acquire the money on her behalf.