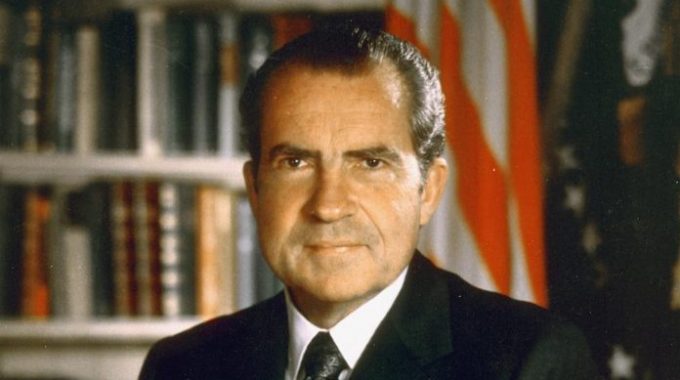 On January 30, 2017, U.S. President Donald Trump dismissed Acting Attorney General Sally Yates and replaced Acting Immigration and Customs Enforcement Director Daniel Ragsdale. e” sf The firing of Yates, a career prosecutor appointed by former President Barack Obama, followed her refusal to defend Trump’s executive order banning the entry of nationals from seven predominantly Muslim countries for 90 days. Sshe was not convinced that the executive order was within the rights of the Executive branch. This came after several federal courts issued stays on various parts of Trump’s executive order to stop them from being put into effect, although many U.S. Customs and Border Protection agents did not honor the stays.

Trump replaced Yates with Dana Boente, the United States Attorney for the Eastern District of Virginia, and upon assuming his new post, Boente ordered the Justice Department to enforce the executive order. Many politicians, political commentators and news reports decried the “Monday Night Massacre”, echoing similar events several decades earlier involving then President Nixon, while others questioned the use of the term.

In 1973, deep in the throes of the Watergate scandal, Attorney General Elliott Richardson appointed Archibald Cox as Special Prosecutor regarding the case. Congress stipulated that he would not be dismissed for anything other than extraordinary circumstances.

Cox duly subpoenaed the taped White House conversations. d.ee. .aafseeeeygrsfi. elksBst”Nixon did not comply, and on Friday, October 19, he proposed the Stennis Compromise, whereby Senator John Stennis of Mississippi, who was notoriously hard of hearing, would summarize the tapes and present his findings to Special Prosecutor Cox. Cox refused the compromise, insisting on the actual tapes.

With limited alternatives, Nixon set his sights on the next ranking member of the Justice Department, Solicitor General Robert Bork, and had him brought by limousine to the White House. Nixon installed Bork as Acting Attorney General and demanded Cox’s dismissal.  Bork acquiesced, albeit with some misgivings.

While many watched these events and discussed partisan politics, the mind of Rabbi Shlomo Miller Shlit”a followed a different train of thought. Since the mid 1800’s and the advent of the Industrial Revolution, Jews who wanted to engage in large scale commerce and manufacturing had been challenged. The high stress competition forced Jews to either keep operations running continuously or close down. The situation is even more acute in the context of nursing homes, where closing on Shabbos is not an option. Halachically, having non-Jewish workers perform work on one’s behalf on Shabbos is an issue of Amira Le’akum, and thus is prohibited.

The Divrei Chaim offered a solution known as the heter mechira. This involves selling or leasing the business to a gentile for the duration of Shabbos. There are numerous issues with this method which motivated Rabbi Miller Shlit”a to attempt to develop another method. The historical events mentioned above presented a wonderful opportunity.

From a Halachic standpoint, when a person owns a business all the employees in the business are considered to be the employees of the owner. Nothing stands in the way of the owner with regard to determining work schedules and responsibilities, although the owner frequently delegates such authority to a manager. Nonetheless, should the owner desire to, he would be able to override any of the manager’s decisions as they pertain to the employees. The employees are thus deemed to be working directly for the owner.

However, the events mentioned show us that there exists a legal framework in contemporary society that allows for a buffer to be created between the owner and the employees. Although Presidents Nixon and Trump “owned” the Executive Branch of the government of the United States, they were unable to order employees of the Department of Justice to follow a specific course of action. In order to influence the behavior of these employees, they were forced to replace the “manager”, AKA the Attorney General, with someone who would be willing to follow their instructions.