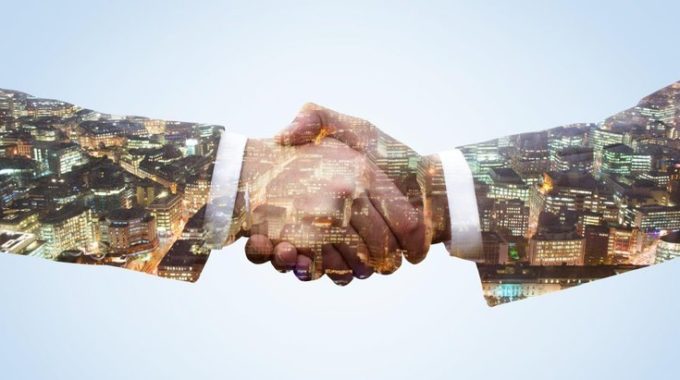 Reneging on an Agreement Part I

There are two categories of agreements which can affect when an agreement is broken. In Bava Metzia, 49A, the Gemara discusses two different types of contractual agreements and the ramifications of nullifying each one.

This Mishna refers to kesef which is not koneh m’taltalin. The Gemara paskens like Rav Yochanan who holds that M’doraisa, kesef is koneh, but Chazal were mevatel kinyon kesef.  Therefore, the kinyon is not complete until meshicha was performed. Once the item is taken into the reshus of the lokeach, then the kinyon is valid. Before the meshicha is complete, either party can be mevatel the kinyan.

However, the Mishna does make a qualification if someone breaks an agreement where kesef was paid or a down payment was made on moveable m’taltalim that are being sold. If someone breaks this kind of agreement, the Mishna says he receives a mi shepara. The mi shepara is a klala, a curse, of “Mi Shepara m’anshei mabul v’anshei dor hafloga hu yifrah mizeh shechozar b’diburo”  – “He who took retribution from the people of the Mabul and the people of the Dor Haflga,  He should take retribution from one who goes back on his word”.

A person who breaks a verbal agreement has a different level of tayna against him.

The above Gemara refers to this as “michusur amana.” In this case, a mocher and a lokeach have agreed on the sale of a certain item.  They made up a price and the deal was finalized, though no goods or money have changed hands. If one party breaks this contractual agreement, there is no mi shepara, since no actual kinyan occurred.

What Level of Tayna?

When a kinyon is broken, Chazal say this is a “mi shepora.” This is not the simple understanding that Chazal were mevatel the kinyon, rather the kinyon was broken and Chazal have a strong tayna against this.

But someone who was m’chusar amana did not break a contract, since there was no kinyon. The only thing he broke was his word. The tayna against him is that he is lacking in good faith, he is missing the darga of being a baalei emunah, where his word is trustworthy. When a person gives his word, it should be kodesh kodoshim.  There are many parshios in the Torah that point to the kidushas hadibbur of a person. The person who goes back on his word is considered to be m’chusar amana.

At the end of siman 204 in Choshen Mishpot, the poskim discuss the halacha of m’chusar amana. There is a machlokes among the Rishonim if a person who breaks a verbal agreement to buy or sell an item is always considered m’chusar amana.

There may be mitigating circumstances, with an instance of trei tarii. Trei tarii literally means that there are two markets or two prices, two sheorim to this item.

For example, if Reuven and Shimon make an agreement where Reuven would supply Shimon with 100 sacks of flour, at the price of $2.00 a pound. Overnight, there was a flour shortage on the market, and the price of wheat went up to $3.50 a pound, before the kinyon was performed. This is considered trei tarii, and if Reuven would break his verbal agreement with Shimon at this point, there is no tayna against him.

The Shach says that we pasken like the Rema, that in the case of trei tarii, there is no tayna against a person who breaks a verbal agreement, and he is not m’chusar amana. No kinyon was performed, and he did not break his word because of lack of good faith. Rather, he broke his word because the conditions of the agreement changed,  there was a different set of circumstances for the deal.

The T’shuvas Chasam Sofer, Choshen Mishpat, Siman 102 concurs. If there is a change in circumstances that alters the metzios of the deal, and a person goes back on a verbal agreement to buy or sell an item, there is no tayna of m’chusar amana.

The Piskei Chosen points out that we cannot always use the rule of unforeseeable circumstances to remove the tayna of m’chusar amana.

For example, if someone makes a verbal agreement to buy a car for a certain price.  The next day, he gets an offer to buy a car at a better price. If he were to break his verbal contract with the first person, he is considered a m’chusar amana.

In this case, the circumstances have not changed. When conducting business, it is understood that you could always get a better offer. But once you make a verbal agreement, even before the kinyon, you made a commitment. The fact that a second person offered a better priced car is not considered to be a different set of circumstances which would remove the tayna of m’chusar amana.

No Exceptions for Mi Shepara

However the halacha of mi shepara does not leave any room for loopholes or exceptions.  Mi shepara applies to a person who breaks a completed kinyon, reneging on an existing contract. This is a more serious avla, and it carries the weight of the klala, a mi shepara from Chazal.  It makes no difference if the price of the item went up or down, or if his financial or personal circumstances changed.