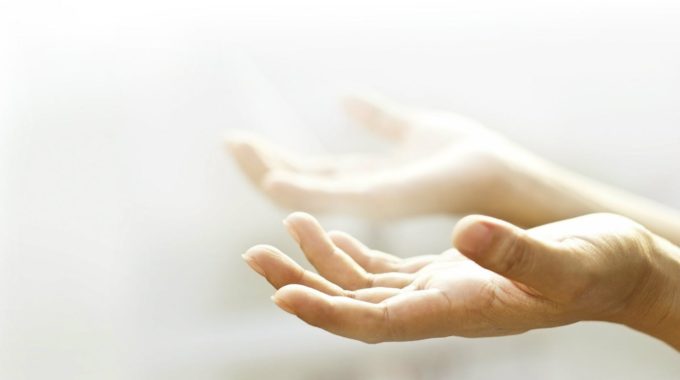 The pasuk of Ve’alisa el hamakom teaches us that the Bais Hamikdash is the highest in Eretz Yisrael.

Rabeinu Bachya- infers that, so too, a Bais Haknesses should be taller than all other houses. And mentioned in the Gemara –leromem bais Elokeinu,  as well as in the Shulchan Aruch.

Question One – There are many homes that are constructed nowadays higher than the local shul.

Question Two – Is it forbidden to ever construct apartment buildings? [It is almost impossible to ensure that they are lower than the local shul!]

Meiri – the prohibition is only referring to houses not meant for dwelling. If the intent is just to have more space to live, then there is no issue.

Kaf HaChaim – disagrees. As long as the house is being utilized, it is prohibited to be higher than the community shul.

Aruch Hashulchan – the prohibition isn’t for the honor of the shul [i.e. that the shul is the highest structure in the city]. Rather, in order that a person shouldn’t stand on his roof and do his personal needs looking down on the shul. Therefore, if the roof is not intended for personal use, then it is permitted.

Apartment buildings – perhaps they can be considered as a collection of individual units that, when measured individually, are smaller than the local shul.