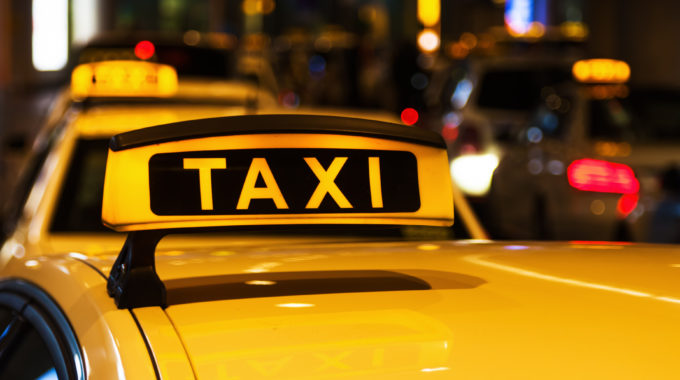 Occasionally, in the course of business dealings, people can get angry or upset and say or do things they regret later on. Do such actions have legal validity according to Halachah?

The Ruling of the Maharit

A similar question was presented to the Maharit. A tenant entered into an agreement with a landlord to rent his house for 12 months, and committed himself (with a kinyan) that if he were to leave in the middle of the term, he would pay the entire rent of the 12 months. At some point during the rental, the landlord and tenant got into an argument, and the landlord shouted at the renter to leave the house and to never return. The tenant claimed that he can now leave without paying the 12 months’ rent, because the landlord, by asking him to leave, had essentially waived the rental agreement.

The Maharit responded that the language of the Rambam implies that one’s actions have legal validity only if they are done “belev shaleim,” wholeheartedly. Since the landlord was speaking out of anger, this is not considered “belev shaleim,” and thus his words do not constitute a mechilah.

The Halachah of Get Mekushar

However, the ruling of the Maharit seems to be in contradicted by the halachah of get mekushar. This halachah states that a Kohen must use a special get, a get mekushar, when divorcing his wife. This was out of concern that the Kohen might divorce his wife out of anger, and if he would change his mind later it would be too late, since a Kohen may not marry a divorced woman. He must therefore use a get mekushar, which took a long time to write, and would give him the chance to calm down. We learn from this that a divorce made out of anger does take effect, unlike the Maharit’s ruling that actions done out of anger do not have legal validity.

There are several approaches to resolve this difficulty.

The Dovev Meisharim suggests that in the case of the Kohen’s divorce, the Kohen is not angry at the time of the divorce itself. Rather, he comes to his decision to divorce out of anger, but when he actually gives the get he is calm. Thus, although his decision was made out of anger, and he may regret it later on, the divorce itself is valid. However, in the case of the Maharit, the landlord was angry at the time of the actual mechilah. Therefore, the mechilah does not take effect.

The Dovev Meisharim, however, rejects this approach, because it is apparent from a Gemara in Gittin that a divorce is valid even if the husband was angry at the time of the divorce.

However, it is evident from a ruling of the Ri MiGash that this distinction is not true. The Ri MiGash deals with a case in which a lender and borrower were arguing about the terms of the loan, and in a fit of anger, the lender ripped up the loan document. He rules that this act is considered a mechilah of the loan, since no one rips up a valid loan document. This proves that even an act that is always done out of anger, such as ripping up a document, has validity.

The Dovev Meisharim therefore suggests a third approach, one that he accepts as halachah lemaaseh. He explains that the reason why a divorce works out of anger is because divorcing involves the physical action of giving the get to the wife. And we assume that a person does not do an action unless he really wants to do it. Therefore, when a Kohen divorces out of anger, it is considered that he divorced with full intent. However, in the case of the Maharit, where the person made his mechilah with mere words, it does not take effect when done out of anger.

In conclusion, if a person performs a transaction with a physical action, it takes effect even if he did so out of anger. However, if he does the transaction verbally, it is not legally binding.