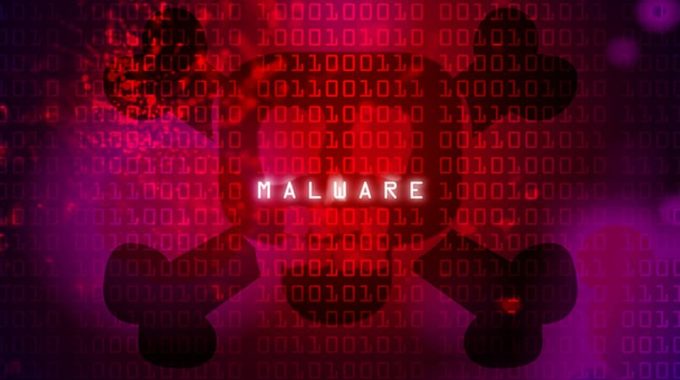 Our previous article considered R’ Yaakov David Schmahl’s analysis of whether one who sends a virus-laden email that causes damage to the recipient’s computer is liable as a mazik (tortfeasor), or exempt because the recipient himself performed the action of opening and downloading the email, and there is a rule that when a victim “deliberately brings upon himself the thing that damages him,” the mazik cannot be held liable.[1]

Rav Schmahl subsequently notes that even if we do consider the sender a mazik, it is unclear whether the virus would be considered a bor (pit), for which there is no liability for damage to inanimate objects (keilim), or an aish (fire), which has no such limitation. Since this is unclear, we cannot hold the sender liable bedinei adam for damage to the recipient’s computer, only bedinei shamayim.[2]

There is the somewhat analogous case, however, of a shopkeeper who inadvertently gave salt to a customer who requested sugar, and the customer used it in cooking and ruined his food. R’ Shlomo Zalman Auerbach, although ultimately recommending that the parties reach a mutually acceptable compromise, inclined toward the view that the shopkeeper could be held liable for the damage to the customer’s food, apparently assuming that the salt had the status of aish and not bor.[3]

A similar case to that of R’ Shlomo Zalman had been previously discussed by the Maharsham, who does not consider the possibility of bor at all. In response to his correspondent’s suggestion that the misrepresented ingredient is analogous to a fire entrusted to a person lacking intelligence (cheireish shoteh vekatan), where the owner of the fire is liable for any damage it causes (as aish), Maharsham counters that in that case, the person entrusted with the fire has no intelligence at all, whereas in his case, the buyer could have inspected the ingredient for himself, and so the shopkeeper cannot be liable for mamon hamazik.[4] (Perhaps this argument of Maharsham could apply to our case as well, and the fact that the recipient could have inspected the email himself before opening it would eliminate the sender’s liability for mamon hamazik.)

Rav Schmahl subsequently considers whether even if the sender of a virus is not liable bedinei adam under the rules of mamon hamazik, he might still be liable for having indirectly caused damage. Although indirect causation of damage does not generally engender liability (grama benizakin patur), the subcategory of dina degarmi is an exception. The Gemara never defines this subcategory, and the Rishonim struggle mightily to formulate consistent criteria that successfully explain why the Gemara categorizes certain cases as mere grama benizakin and others as dina degarmi.[5]

Most of the suggestions of the Rishonim are conceptual distinctions between various types of indirect harm; for some reason, Rav Schmahl makes no attempt to work out whether our case would be considered dina degarmi according to these criteria, but only engages with the position of Ritzba that explains the distinction to be a pragmatic one, that the liability for dina degarmi is simply a Rabbinic penalty aimed at deterring actions that were deemed particularly “common” and “frequent.”[6] Rav Schmahl assumes that sending viruses in contemporary times falls into this category, but he cites a disagreement among the Acharonim as to whether Ritzba really means that Chazal instituted liability for any action that is common in the time period in which it occurs, or merely for those particular actions mentioned in the Talmud that Chazal considered common in their time,[7] and so once again, Rav Schmahl concludes that according to Ritzba, we cannot hold the sender liable bedinei adam.

Other poskim also consider the applicability of dina degarmi to similar cases. The Maharsham discusses whether dina degarmi applies even to inadvertent damage (shogeig), but he argues that in his case, the seller has a duty of care that results in his conduct being characterized as “virtually deliberate” (karov lemeizid). (As we noted in the previous article, it is unclear whether the email sender in Rav Schmahl’s case was acting deliberately and maliciously or not.) Similarly, R’ Tzvi Shpitz argues that in R’ Shlomo Zalman’s case the shopkeeper would be liable for dina degarmi, since he is considered negligent (posheia) rather than shogeig. (He assumes that this is true even according to Ritzba, although he does not acknowledge the dispute among the Acharonim about the scope of Ritzba’s position discussed by Rav Schmahl.)[8]