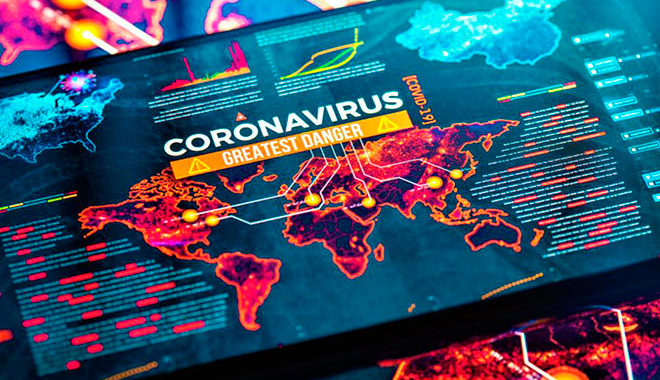 In March, New York’s Governor Andrew Cuomo justified the state’s COVID-19 shutdown on the grounds that even a single human life is priceless:

I want to be able to say to the people of New York I did everything we could do. And if everything we do saves just one life, I’ll be happy.

He reiterated this in May:

The faster we reopen the lower the economic cost, but the higher the human cost. Because the more lives lost. That, my friends, is the decision we are really making. . . . How much is a human life worth? That is the real discussion that no one is admitting, openly or freely. That we should. To me, I say the cost of a human life, a human life is priceless. Period.

In a world of finite resources, where government agencies routinely and appropriately weigh the cost of potentially lifesaving regulations, that attitude is utterly irrational.[1]

It’s appalling to attach a dollar number to a human life—for non-economists. You can never make things perfectly safe with zero risk. We do have limited time, health-care staff, ventilators, and money. What is the curve of transmission? How many people are going to die if you open up the economy? No one is really too sure.[2]

In this article we demonstrate that the Torah also accepts the basic paradox that while the value of human life is inestimable, we can and do routinely weigh low but significant risk to life against other human and societal values, and sometimes we conclude that the risk is acceptable.

Many poskim allow the assumption of at least some risk to life in the course of earning a living, even though the level of risk is great enough that its assumption would be prohibited for the purpose of mere recreation.[3] Similarly, some allow attempting to fend off a burglar in order to save one’s property, even at the risk of one’s life.[4]

There is, however, a dissenting view that forbids a worker from knowingly accepting hazardous employment, and concomitantly, an employer from offering such employment.[5]

The way of the world

A related doctrine asserted by many poskim allows the assumption of at least some level of risk while engaging in normal human activity.[6] In this context as well, some poskim distinguish between mere recreation, such as a sea voyage “to tour the world and see novel things,” which should be avoided, even if the chance of danger is “low and very remote,” and business travel, which is acceptable.[7]

Four are required to give thanks

Chazal characterize four situations as sufficiently dangerous to warrant “the giving of thanks”—a korban todah, or in our time, the recitation of birkas hagomeil—and two of the four seem to include activity commonly engaged in on an elective basis: seafaring and traveling through the desert. The poskim articulate various rationales as to why such activity is not forbidden under the prohibition of self-endangerment (venishmartem me’od lenafshoseichem):[8]

[2]Colin Camerer, quoted in “ ‘Will some people be affected badly? Yes.’ As Trump says U.S. must reopen soon, question hangs in the air: Can the economy be saved without sacrificing lives?” MarketWatch, May 6, 2020, https://www.marketwatch.com/story/how-do-you-choose-between-economic-deaths-of-despair-and-coronavirus-victims-economists-lawmakers-grapple-with-a-moral-conundrum-2020-03-26