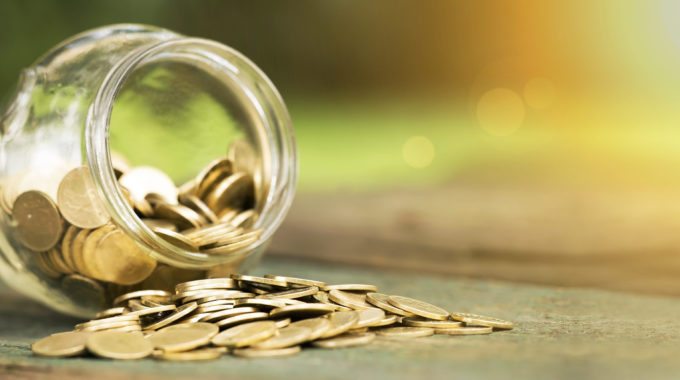 The Mishnah Berurah rules regarding matanos la’evyonim (the gifts to the poor that must be given on Purim):

One must give the two gifts of his own (money), and not of ma’aser (kesafim—the tithe of one’s income designated for charity), but the additional gifts (as per the Rambam’s recommendation to prioritize matanos la’evyonim over mishlo’ach manos and the Purim meal for additional spending) one may give of ma’aser.[1]

This seemingly simple ruling, however, actually hinges on several important and far-reaching halachic questions, which we explore in this article.

The ultimate sources of the Mishnah Berurah’s ruling are a responsum of the Maharil and a passage in the Shelah. The Maharil rules that one may not fulfill the mitzvah of matanos la’evyonim with ma’aser kesafim, based on the Talmudic principle that “kol davar shebechovah eino ba ella min hachulin (anything that is an obligatory matter must come only from that which is non-sacred).” [2][3] The Shelah makes the same argument with regard to matanos la’evyonim, mishlo’ach manos, and even the custom of machatzis hashekel.[4]

There is, however, a dissenting view. R’ Yehoshua Heshel (the Meginei Shlomo) rejects the similar argument, made by his correspondent (“gaon echad”), that the principle of kol davar shebechovah eino ba ella min hachulin bars the uses of ma’aser kesafim funds to make certain contributions to charity that were mandated by the community, on two grounds. First, as is apparent from the Talmudic context, the category of davar shebechovah is limited to obligatory sacrificial offerings, but does not extend to other obligations. Second, the category of chulin does not exclude ma’aser kesafim, which, like all charitable funds, are considered completely chulin.[5] It would seem, then, that he would reject the rulings of the Maharil and Shelah as well.[6]

R’ Yehoshua Heshel, too, utterly rejects the comparison between ma’aser ani and ma’aser kesafim, arguing (like his contemporary the Bach) that the prohibition against paying an obligation with ma’aser certainly does not extend to ma’aser kesafim, which is not mandatory but merely customary and mitzvah min hamuvchar (the ideal fulfillment of the mitzvah to give charity).

In summary, the question of whether one can satisfy an existing charity obligation with ma’aser kesafim hinges on two points of contention among the poskim: whether the principle of kol davar shebechovah applies in this context (the Maharil and Shelah maintain that it does, whereas R’ Yehoshua Heshel holds that it does not); and whether ma’aser kesafim is obligatory, in which case the prohibition against paying an existing obligation with ma’aser applies (the Taz maintains that it is obligatory, so the prohibition applies, but the Bach and R’ Yehoshua Heshel hold it is not, so the prohibition does not apply).

In light of the above, it is difficult to understand why the Mishnah Berurah rules unequivocally that ma’aser kesafim may not be used to fulfill the basic requirement of matanos la’evyonim: with respect to the principle of kol davar shebechovah, the arguments of R’ Yehoshua Heshel against its applicability seem quite cogent, and as to the question of whether ma’aser kesafim is mandatory, many, perhaps most, poskim rule that it is not.[10]

Again, however, the reasoning underlying all these rulings is unclear, since the application of the principle of kol davar shebechovah is debatable, and the prohibition against paying an obligation with ma’aser would not seem to apply according to those that do not consider ma’aser kesafim mandatory.

[6]R’ Yehoshua Heshel, who died in 5408, would not have seen the Shelah, which was first published (posthumously) in the years 5408-9. He was also apparently unaware of the Maharil’s responsum.

[11]Tzedakah Umishpat perek 6 se’if 2 and n. 5. Cf. se’if 11 and n. 29, that one may not pay a communal tax from ma’aser kesafim. This is the opinion of the Taz, however, and the Bach would seemingly disagree (as would R’ Yehoshua Heshel).