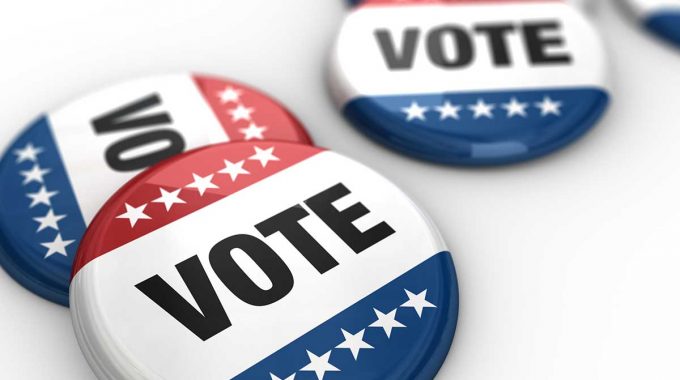 A major theme of the recent elections and nominations for Supreme Court Justices has been the assertions that the leading candidates are “not qualified” due to deficiencies in temperament and character.

Back in 2016, a feud erupted between rivals for the Democratic Nomination – Senator Bernie Sanders and Secretary Hillary Clinton – over each other’s qualifications. The Washington Post declared that “Clinton questions whether Sanders is qualified to be president”, and Sanders retorted that “I don’t believe that she is qualified”.[1] There have been numerous assertions by prominent figures, as well as widespread public sentiment, that President Donald J. Trump is not qualified: a survey found that 61% of respondents did not consider him qualified. The Washington Post considers him “uniquely unqualified”, and a letter signed by 30 former Republican lawmakers declared him “manifestly unqualified”.

In the remainder of this article, we turn from the temporal to the eternal, and discuss some of the halachic rules governing qualifications for holding public office and voting on questions of public interest in general.

The Terumas Ha’Deshen was asked about a certain individual who had been caught taking a false oath, and had been assessed various penalties for his offense. The community had settled with him and now wished to appoint him to the local governing council (tuvei ha’kahal), despite his failure to accept upon himself a proper course of repentance. The Terumas Ha’Deshen ruled that he was ineligible for such an appointment. He established the doctrine that the governing council has the status of a court (beis din), and one who commits a sin motivated by venality is therefore ineligible to serve on the council, just as he is ineligible to serve as a judge.[2]

In a remarkable ruling, the Chasam Sofer apparently extends the principle of the Terumas Ha’Deshen to ordinary citizen-electors. He was asked about a community that had held an election for the position of rabbi. Subsequently, scandalous allegations emerged that some of the voters had been bribed to vote in the interest of one of the candidates. The Chasam Sofer ruled that insofar as these allegations have been conclusively established, the vote is void. One of his arguments is from the ruling of the Terumas Ha’Deshen: since the tuvei ha’kahal have the same qualifications as judges, and a judge who accepts a bribe is thereby disqualified, the same applies to the tuvei ha’kahal – and, apparently, to ordinary citizen-electors.[7]

The Chasam Sofer apparently understands that even citizen-electors have the same qualifications as judges when voting on public questions. R. Eliezer Gordon of Telz notes this implication of the Chasam Sofer’s ruling, and initially suggests that, consequently, relatives of a candidate for (rabbinic) office should be barred for voting in the election for the position. He concludes, however, that relatives are indeed eligible to vote.[8]

[1]    Sanders repeated the charge, but subsequently retracted it.

[2]    Shut. Terumas Ha’Deshen pesakim ve’kesavim #214, cited in Darkei Moshe choshen mishpat beginning of siman 163, and codified in the Hagahos Ha’Rema at the end of siman 37.

[3]    Yishai Cohen for Kikar Shabbat, Harav Zalman Nechemia Goldberg Romez: Yesh Isur Torah Le’Hatzbia Le’”Habayit Ha’Yehudi”, 10 Adar 5775. I have not found independent confirmation of this report and am uncertain of its accuracy.

[4]    R. Batzri rejects the view of Shut. Yaskil Avdi chelek 6 chosen mishpat siman 8 os 2 that takes for granted that the elected members of the Israeli Knesset “are not worse than the seven tuvei ha’ir”. The Yaskil Avdi does not address the question of disqualification due to sinfulness.

[5]    Dinei Mamonos chelek 4 sha’ar 1 chapter 9 n. 10. This view that the sinfulness of the sovereign does not vitiate the applicability of the principle of din de’malchusa dina is also the position of Shut. Yechaveh Da’as chelek 5 siman 64 and Shut. Be’er Sarim chelek 6 siman 90 os 4, and cf. Shut. Netzach Yisrael siman 33 os 9.