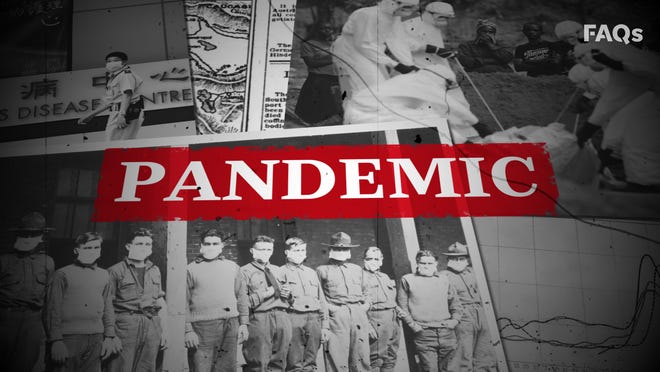 During the fifth cholera pandemic (1881-1896), governments banned the sale of “old” meat—where too much time had elapsed since slaughter—because it was believed to pose a cholera risk. Abiding by this regulation would entail significant economic loss for Jewish butchers in the period before Rosh Hashanah, because they would be unable to dispose of the expected large volume of treifos on a compressed timetable.

The great Polish gaon R’ Eliyahu Kalatzkin[1] was asked whether they were obliged to follow the law.[2] He ruled unequivocally that they must. Although “the Torah spares the money of the Jewish people,” the Gemara says this does not apply in a situation of mortal danger.[3] In the course of his analysis he makes a number of points that are relevant to the various currently-recommended prophylactic measures against the spread of the new coronavirus:

To the best of modern scientific knowledge, cholera is not actually transmitted through spoiled meat, but usually through the fecal-oral route, where food and water contaminated with sewage that harbors cholera bacteria are ingested. Nevertheless, it seems obvious that Rav Kalatzkin’s basic points all remain valid, and that he would still argue that the consensus recommendations and regulations of experts and government should be followed. May fulfilling our obligations earn us the protections of shomer mitzvah lo yei

[1]In the year 5688, R’ Simcha Zelig Rieger, the Brisker Dayan, turned to Rav Kalatzkin with a request that he endorse a ruling of his allowing an agunah to remarry, in the course of which he explained that “it is known to his honor that the Gaon Av Bais Din (of Brisk, i.e., the Brisker Rav) does not involve himself in matters of hora’ah, no matter how trivial.” (Devarim Achadim 43)

[7]Avodah Zarah 30b and numerous other places.

[8]See Shu”t Sheivet HaLevi cheilek 10, 291 on the applicability of the principle of dina d’malchusa dina to regulations intended to prevent traffic accidents. See Shu”t Minchas Asher cheilek 2, 123 for a discussion of the fundamental question of the extension of the principle beyond dinei mamonos.

[11]Additionally, S’dei Chemed (Divrei Chachamim 82 s.v. hein emes, and cf. cheilek 4 klalim ma’areches hashin klal 58 and klal 100:5) suggests that the principle of shomer mitzvah only applies to danger of a segulah nature, as opposed to natural danger. In fact, Rav Kalatzkin himself makes this distinction elsewhere (Even HaRoshah 14, as cited in S’dei Chemed klal 100), although his justification seems to be that natural danger is automatically considered common, a somewhat puzzling assumption. It seems likely that he only means that the particular natural danger that he was considering there is common. In yet another discussion, he invokes shomer mitzvah in the context of cousin marriage (at least in the Talmudic era, when people acted with purer intentions than they do today), despite the fact that it entails natural danger, since the danger is “not that common.”

The assumption of Rav Kalatzkin alluded to above that the principle of shomer mitzvah only applies to one acting with pure and unselfish intentions would seem to constitute another argument against the principle’s applicability to our case. Cf. S’dei Chemed Divrei Chachamim beginning of82and Rav Margaliot ibid. os 7 for further discussion of this position.