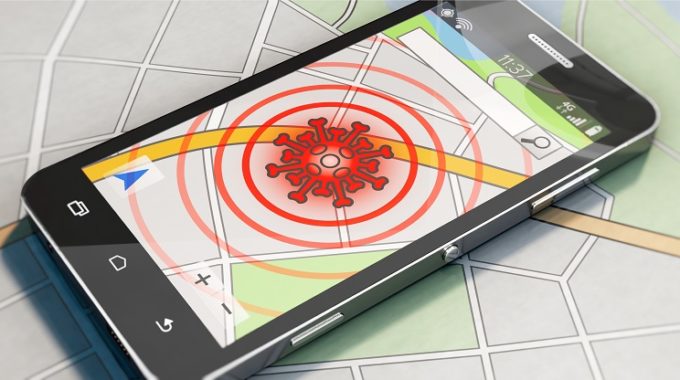 One of the key tools for containing the spread of infectious diseases in general, and COVID-19 in particular, is contact tracing, the process of identifying those who may have come into contact with an infected person. This was traditionally done by health-care workers privately interviewing individuals to trace their movements, but Google and Apple have recently announced plans to introduce software into their respective smartphone operating systems that will facilitate contact tracing via the automatic wireless exchange of identifiers between phones that come into close physical proximity. There is great concern on the part of privacy advocates that promised safeguards will prove insufficient, and that once such systems have been deployed, the temptation to use them for other purposes might prove irresistible.

The Torah has no comprehensive framework of privacy rights and regulations. The two main classic halachic sources that establish at least some right to privacy are hezeik re’iyah (damage by viewing), which some Rishonim understand to embody a concern for the privacy of an individual whose affairs would be exposed to his neighbor’s view,[1] and the cheirem (ban) of Rabbeinu Gershom (chadra”g) against reading mail addressed to someone else.

Some authorities have advanced additional reasons to forbid the reading of someone else’s correspondence, including the prohibitions of theft, causing harm, and the bearing of tales, and the commandment to love one’s neighbor as oneself, but it is not entirely clear whether these are intended as rationales for chadra”g or as independent considerations.[2]

It is unclear whether the two specific prohibitions of hezeik re’iya and chadra”g can serve as a halachic basis for more general privacy rights. With regard to the former, some poskim limit it to the written word, and do not even extend it to telephone and electronic communications, but others assume that it does extend to those media. Moreover, even those who interpret it narrowly agree that eavesdropping on electronic communications is prohibited for other reasons, including those mentioned in the previous paragraph.[3] Similarly, early authorities discuss whether hezeik re’iyah includes hezeik shemi’ah (damage by hearing),[4] but some later authorities explain that even if it does not, that is only because traditionally, there was no expectation of privacy regarding verbal conversation, but insofar as there is, eavesdropping is forbidden.[5]

The issue of expectation of privacy is another reason that the aforementioned halachos may not apply in our context. We have noted that hezeik re’iyah does not apply where there is no expectation of privacy. Similarly, there are disputes over whether chadra”g applies to unsealed letters or postcards, or to discarded letters. In our context of contact tracing, an individual does not generally have an expectation of privacy regarding his location when in public. On the other hand, contact tracing data can include the record of one’s location even when he was not in public. More fundamentally, modern technologies of data aggregation result in the paradox of the whole being profoundly more ominous than the sum of its parts: an individual’s profile can consist of a vast number of individual data points which may be totally innocuous in and of themselves, but in the aggregate they can constitute a grave breach of privacy.

Even relatively stringent prohibitions such as slander give way in the face of the need to forestall harm to others, and much more serious breaches of privacy are sanctioned in such cases.[6] In the same vein, poskim allow and even require physicians to violate medical confidentiality and disclose their patients’ medical conditions when necessary to prevent them from harming others, even inadvertently, due to the prohibition of lo sa’amod al dam reiecha (do not stand by your fellow’s blood), as well as other considerations.[7]