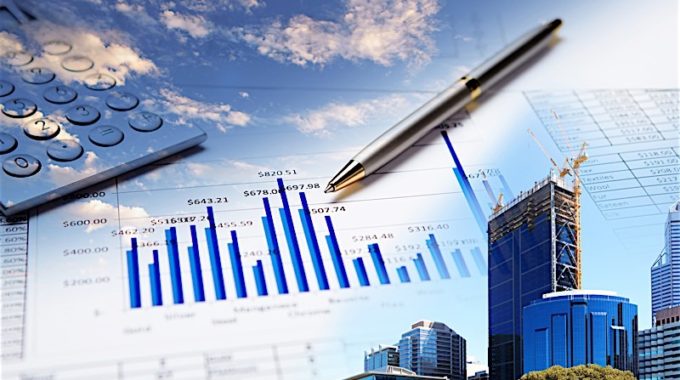 Q: I purchased an apartment building with a down payment of one million dollars. The building generates $200,000 in net profit per year. With regard to ma’aser, does halacha consider there to be no profit for the first five years because I’m just recouping my initial investment, and thus the obligation to give ma’aser from the income only starts in the sixth , or should I be giving ma’aser from year 1?

A:  Many poskim  reject the first option. The down payment you made is not considered an expense, as it is just an exchange of cash for property. However, you can depreciate the cost of the property over its useful life with regard to ma’aser as one would do for tax purposes. The same would apply to other capital expenditures such as equipment or vehicles. If one purchases a truck for his business for $30,000, and the truck is estimated to last ten years, he may not deduct the full cost the first year; rather, he would deduct $3,000 from his net profit each year before calculating his ma’aser.

Q:  Is a cash-out from a refi considered income with regard to ma’aser? Suppose I purchased a property for a million dollars and (for simplicity’s sake) it was 100% financed. Later, the property rose in value, enabling me to refinance for a higher amount and take out cash from the loan. Is this considered profit and thus subject to ma’aser, or is cash that comes in the form of a loan not considered profit?

A:  R’ Shlomo Zalman Auerbach ruled in such a case that if the refinance was non-recourse (i.e., the owner isn’t personally liable for the loan), the cashing out is considered profit-taking and would be subject to ma’aser. But if the loan is with recourse, then because the owner is personally liable to repay, it seems that the argument can be made that the cashing out is like any other loan and not subject to ma’aser.

Q:  IRS regulations provide for what’s commonly known as a “1031 exchange,” whereby if one sells a property for a gain and then uses the proceeds to purchase another property, he is not required to pay tax on the gain from the sale until the second property is eventually sold (provided certain conditions are met). The rationale for this is that we do not view the sale but as an exchange for the second property, so the owner has not received any profit. Can this rationale also be used to defer his ma’aser obligation?

A:  There does not seem to be much basis in halacha to support construing the situation in that manner. The owner received cash for his property, so he should give ma’aser on any profits so realized. The fact that he decided to purchase another property with these funds should not impact this. (And even though, under IRS rules, the funds must remain in escrow between the first and second sales and not in the owner’s hands, that is only what is required for the tax deferral, but the owner actually has full access to the funds, provided he is willing to forgo the deferral.)