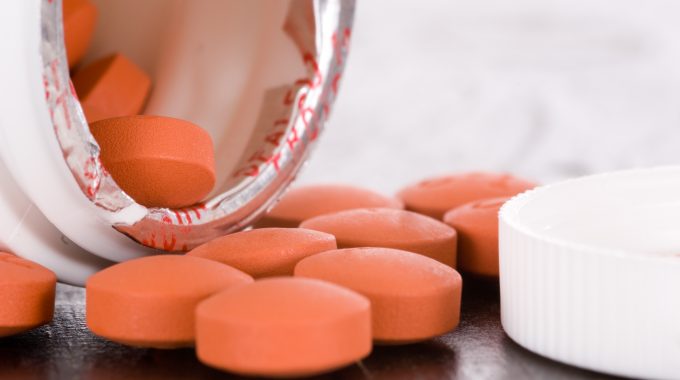 A Strep Strip Struggle: May Rapid Strep Tests Be Administered on Shabbos?

There are several components to this question.

In the mishkan, the source of the 39 prohibited melachos of Shabbos, wool and linen were dyed beautiful colors for the coverings of the mishkan and the clothing of the kohen gadol.

Staining a white cloth napkin with spilled grape juice is not a Torah prohibition, because there is no intention to beautify the fabric with the stain (tzvi’a derech lichluch). According to many opinions it is permitted Rabbinically as well. With disposable napkins, it is unanimously permitted, because there is no intention to dye at all. (See Mishna Berura 320:58-59.)

In our case, we want the color of the test strips to change, but that’s in order to display the result rather than to enhance the strip. Additionally, some authorities view the coloring process as indirect because the color is not applied to the strip but appears on its own by chemical reaction.

It’s uncertain that there is no Rabbinic issue, however, so this should only be done on Shabbos if there is a real need to do so. (See Shemiras Shabbos K’hilchasa 33:20, She’arim Ham’tzuyanim B’Halacha 91:7, and Be’er Moshe 8:24.)

There is a strong argument that the availability of antibiotics does not diminish the seriousness of the situation from a Halachic standpoint.

The Rashba writes that birkas hagomel is made upon recovery with medication from a life-threatening ailment, even if the medication is widely available and 100% effective.

R’ Moshe Feinstein writes that birkas hagomel should be made even following domestic flights, because being in the sky is inherently incompatible with human life. (This view is not widely followed.)

However, the Gemara in Sanhedrin says that if one inflicts on another an injury of a sort for which treatment is readily available, but the victim refuses to avail himself of it and succumbs, the assailant is not guilty of murder.

R’ Shlomo Zalman Auerbach (Minchas Shlomo 2:37) rules that whether to treat this case as pikuach nefesh depends on what one would do absent the Shabbos factor. If one would treat it as an emergency on a Tuesday and not tarry in performing the test, one may do it on Shabbos too. If it could wait then, it’s not pikuach nefesh now.

The Minchas Yitzchok (9:33), addressing the question of whether carbonating water on Shabbos entails makeh b’patish, says that the infusion of gas into water doesn’t change the water itself, and so should be permitted if one forgot to do it before Shabbos. In our case, where no change is even visible, the same should certainly apply.