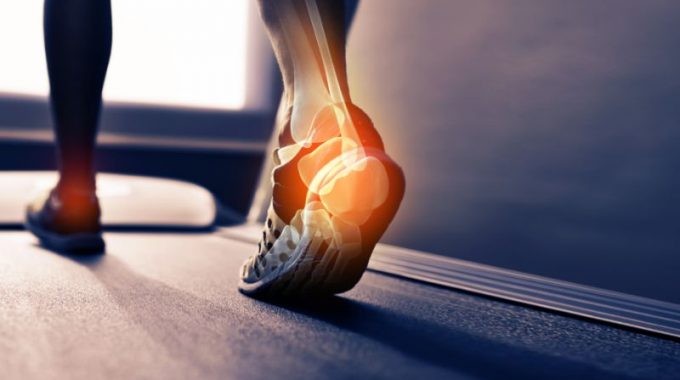 Serious and painful injuries can be caused while playing sports. A game of football can end in concussions from a strong tackle and a boxer or wrestler can suffer even worse injuries.

The question is, can a player in a football game claim damages for those injuries from the perosn who tackled him, or can a boxer get compensation from his opponent for a bloody nose.

The only exception to this rule is where the damages were caused by totally extraordinary and exceptional circumstances.

The Shulchan Aruch writes that even if someone was blown off a roof by an unexpected gust of wind, and were to fall on the utensils of another, that he is required to pay for the damage caused by his fall, as this is not considered as totally extraordinary and unexpected circumstances (Choshen Mishpat 378:1).

But if one was climbing a ladder, where the rungs were strong and solid, but nevertheless one of them broke while the person was climbing, and he fell onto the utensils of another, he is not required to pay for the damages as this is considered as an ‘act of G-d’ (Choshen Mishpat 378:2).

So it would seem that compensation could be claimed for damages caused while playing football, as it was the tackler’s responsibility to ensure the safety of his opponent.

However, the Shulchan Aruch paskens (Choshen Mishpat 421:5) that where two people were wrestling together and one of them threw his opponent to the ground, blinding his eye, that a claim for damages cannot be made.

The Sma explains the reasoning: since each of the fighters is participating of his own free will, while his intention is to throw his opponent to the ground, he realizes and accepts that he too may be damaged, and it is as if each one of them, by taking part, exempts his opponent from any damage caused to him.

This of course will only apply to fair play, according to the rules of the game. Where the rules were broken, this will not apply, and any damages caused by a foul must be paid for!

This principle, however, seems to be contradicted by the Shulchan Aruch himself who paskens (Choshen Mishpat 380:1) that if one person were to invite another to tear his shirt, telling him explicitly that he will not claim damages, the one who tears the shirt is not required to pay, but if he invited the other person to tear his shirt without saying explicitly that he will not be required to pay, the owner of the shirt can claim compensation.

This would seem to contradict the previously mentioned halacha, that a wrestler is exempt from paying damages to his opponent.

While it could be argued that in the case of bodily damage we are obligated to guard and protect our fellow, nevertheless, participation in the game of one’s own free will would be considered an explicit exemption (see Rama 380:1).

We see this same principle in a number of other places in the Shulchan Aruch. The Rama (Choshen Mishpat 379:9) writes that there used to be a custom at weddings for the young men to ride on horseback towards the chasan, and that they would sometimes push each other – not maliciously, but in a friendly, playful  fashion. Where one rider was to fall from his horse and be damaged, compensation cannot be claimed from the person who pushed him. The reason for this is based on the same principle: each participant realizes that there is a risk of damage and by taking part exempts his fellow riders.

In the halachos of Purim, too, we find that the Rama writes (Or Hachaim 695:2) that compensation for damages caused during the simcha of the Purim festivities cannot be claimed.

The principle here also has the same basis as the case of two wrestlers mentioned earlier: by participating one realizes that such damage can occur and accepts the risk.

However, we see an important qualification to this halacha from the words of the Mishna Brura, that this exemption only applies where there was no intention to damage.

While it is clear that this exemption will not apply to a foul tackle during a game of football, as explained above, all football players know that if a player has intention to damage his opponent, a lot of harm can be caused by a fair tackle too.

To differentiate between these two types of tackles is not easy, but any experienced football player should be able to do so.

There was once a case in bais din of a group of young boys who got very drunk on Purim and set up a road block, stopping passing cars. The side mirror of a passing car was broken, and the boys seemed to think that they were exempt from paying compensation, quoting the above halacha.

Bais din, of course, made them pay for the damage, as the exemption applies to small damage in simchas Purim, which may include spilling wine on someone or stepping on their toe while dancing, but certainly not such wild behaviour.

Click below to print the PDF Parshas Vayeitzei Print Version