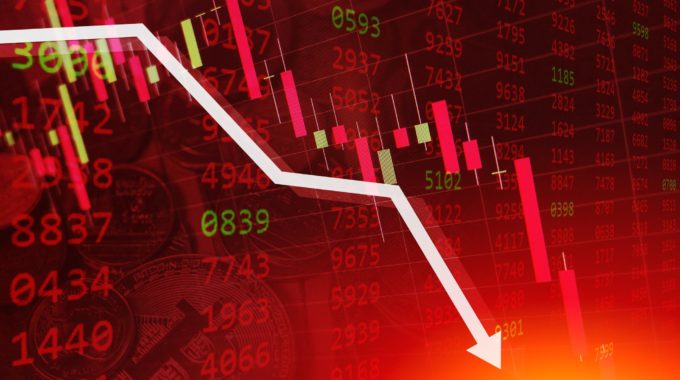 Our previous article on the GameStop short selling controversy considered some halachic arguments against the legitimacy of short selling. Here we consider several additional arguments.

In the previous article, we discussed (and challenged) Rabbi Dr. Aaron Levine’s argument that the short selling by a business of a competitor’s stock constitutes improper competition because it is “tantamount to competing with [the other company] by operating in [the other company’s] premises.” There are, however, other potential arguments from the halacha of competition for considering short selling improper.

Although the halacha is that free competition is generally permitted, there is a major dispute among the poskim over whether a seller may undercut his competitors (where a stable market price exists).[1] According to the stringent view, perhaps deliberately driving down the price of assets owned by others is also prohibited, and this could encompass short selling with intent to drive down the price of a security (as opposed to merely anticipating its decline) or other active measures intended to do so (such as attempting to convince the public that the security is overvalued). It is certainly possible, however, that injuring the livelihood of others is a much more serious matter than merely devaluing their assets, and the analogy between undercutting a competitor and driving down the price of assets held by others is therefore unpersuasive.

R’ Shlomo Yehuda Tabak asserts that even if a seller is generally permitted to undercut his competitors, predatory pricing—where a seller sells at a loss in order to hurt a competitor—is prohibited under the rubric of midas Sedom (pointlessly selfish conduct, where one behaves in a manner that is technically within his rights, but the course of conduct has negative repercussions for someone else with no benefit to himself). He adds that this is prohibited even if his motivation is actually self-interest—he intends to extort money from the competitor in order to cease his harassment, or to force the competitor to enter into a partnership with him—since conduct that is inherently midas Sedom is not legitimized by the motivation of extortion.[2]

It could be argued, then, that deliberately attempting to drive down the value of securities held by others also constitutes midas Sedom, and the motivation of profiting from this by short selling the security does not legitimize it. But this analogy as well is tenuous, since unlike in the case of predatory pricing, where the primary intent is to hurt others, in the case of short selling the primary intent is to generate profit for oneself. This more closely resembles ordinary competition or undercutting, where even though one’s intent is to lure customers away from his competitors, which will obviously hurt the competitors, this is certainly not considered midas Sedom because the primary goal is to generate profit for oneself.

As we noted in the previous article, many people consider short selling repugnant: “mean, shameful, and loathsome,” and “motivated by appalling avarice and greed.” It might thus be argued that short selling violates the mitzvah of v’ahavta l’reiacha kamocha (you shall love your fellow as yourself).[3] But as we noted several weeks ago in the context of jumping a line, invoking v’ahavta l’reiacha kamocha to create a new prohibition is quite problematic. Moreover, the opprobrium of short selling is hardly universal; many argue that short sellers perform a useful function by uncovering fraudulent accounting and other problems at companies.[4]

In summary, there does not seem to be any compelling halachic reason to prohibit short selling.